Vikas Fathak aka Hindustani Bhau teased Mahira Sharma for her facial features and called her a lizard with fat lips. 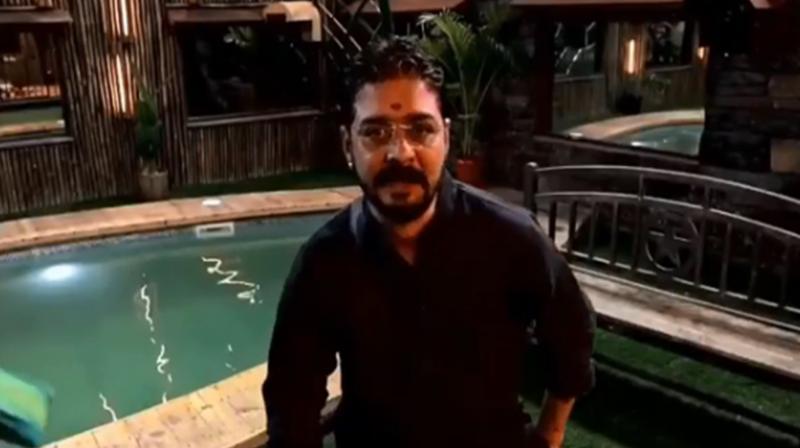 Mumbai: Bigg Boss 13 contestant Hindustani Bhau is undoubtedly considered as one of the most entertaining personalities in the house. The YouTuber has indeed been keeping entertaining viewers, but his latest act made Mahira Sharma upset.

But on the other side, the Naagin star's mother Sania felt disappointed with Bhau's statements. In an interview with SpotboyE, Mahira's mother said, "I am extremely disturbed with his (Hindustani Bhau) comments. One should have a command on his language especially when you are being seen on National TV. I am very disappointed that he is calling my daughter lizard and commenting on her lips size just to make his video entertaining. I was very happy when he entered the house and called my daughter her younger sister. But with his latest act, I just want to ask how can a brother make fun of his own sister on such a big platform just to get some footage?”

“The only thing Hindustani Bhau is doing inside is bitching about everyone; whichever group he is sitting with, he starts bitching about another one. Also, he is not the person who he is trying to be. Just go and check the videos he has made and posted on his YouTube channel. I also want to tell those who are going on my daughter’s looks that she is the most beautiful girl inside and those who are commenting on her are just jealous,” she added.