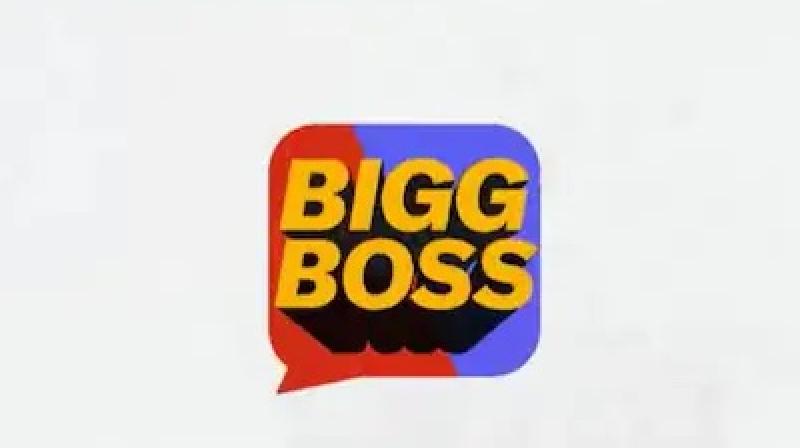 The emoji is a half-and-half red and blue coloured chat symbol with 'Bigg Boss' in its centre. (Photo: Twitter)

The emoji, which is a half-and-half red and blue coloured chat symbol with 'Bigg Boss' in its centre, is a vibrant depiction of the conversations that the show rakes up among viewers and fans on Twitter.

Speaking of the launch, Cheryl-Ann Couto, Partnerships Manager at Twitter India, said, "Each year, the #BiggBoss conversation is one of the biggest entertainment conversations on Twitter in India, across languages. People take to Twitter to live-Tweet and discuss the show's highlights and show support for their favourite contestants. The service has become a second-screen for fans of the show to continue engaging with it."

He further added, "While the Hindi edition of the show continues to be the biggest in terms of volume of conversation on Twitter, other language editions, especially BiggBoss Telugu, Tamil, and Marathi are rapidly growing. We wanted to recognize and celebrate this vibrant, growing audience and conversation with a special custom emoji."

While the emoji is a vibrant addition to the #BiggBoss conversation, there is more than one way for fans to follow this conversation on Twitter. People can also follow the 'Bigg Boss' Topic to stay tuned into what fellow fans on the service are talking about.

Topics use machine learning to deliver subject-specific Tweets to people's timelines, making it easier to follow conversations that they're most interested in.