Rohatgi was arrested and sent to eight-day judicial custody by a local court in Bundi, Rajasthan on Monday. 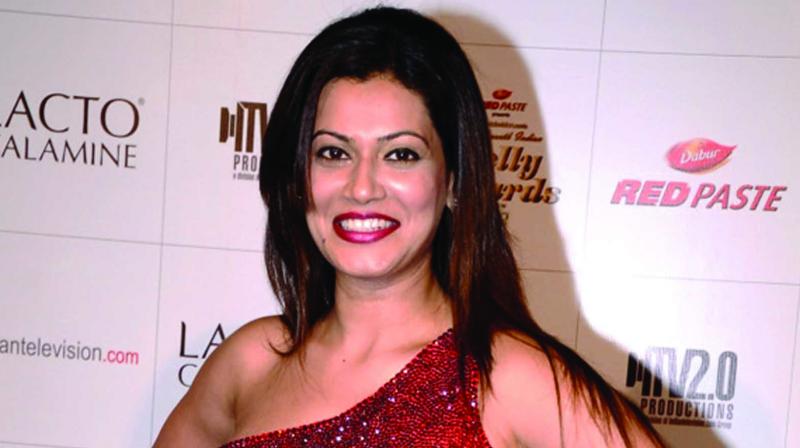 Bundi: The lawyer of actor Payal Rohatgi, who was arrested and sent to judicial custody said his client had the freedom of expression was guaranteed under the Constitution and they will approach a higher court in the matter.

"The bail plea was made on the basis of freedom of speech which is a fundamental right. In the video shared by Payal, she has said things based on the biography of M.O (Mundappallil Oommen) Mathai, the personal assistant of Jawaharlal Nehru, which is available on social media. She has shared it solely on the basis of that biography," Rohatgi's lawyer Bhupendra Saxena told ANI.

"The bail plea was listed in court which had rejected it and has sent her to judicial custody," Saxena said adding that they will approach the higher court to get her freed.

Rohatgi was arrested and sent to eight-day judicial custody by a local court in Bundi, Rajasthan on Monday. She was detained by Bundi police on Sunday for allegedly posting objectionable content against the Nehru Gandhi family.

Earlier in December, a notice was served to Rohatgi for allegedly posting an objectionable video. The complaint in this regard was filed by Rajasthan Youth Congress general secretary Charmesh Sharma in October at Bundi Sadar police station, following which the police registered a case under 66 and 67 of the IT Act. The model has been detained in Jail till December 24, 2019.