The show, which follows the slow pace of life in the village, has an excellent ensemble of actors and characters 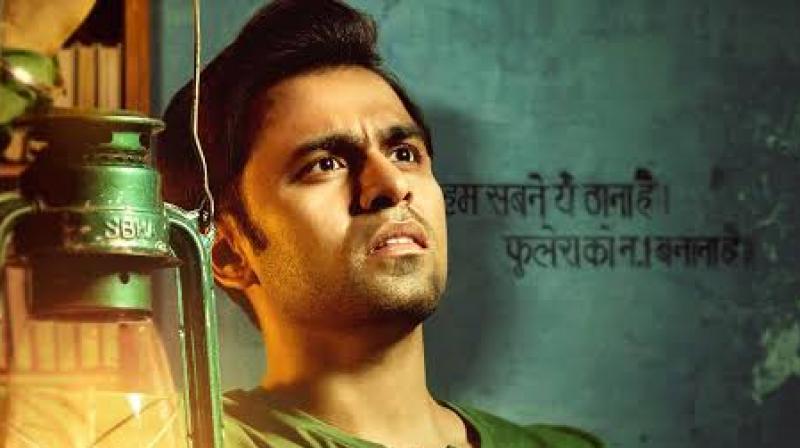 If Paatal Lok is all about big-big, bad-bad people and incidents, then Panchayat is about small-small baatein, petty politics.

Abhishek Tripathi (Jitendra Kumar) is a city boy who is studying to clear his CAT and pursue his MBA from a prestigious institution. But he is doing so while working as the secretary of village Phulera's panchayat.

Phulera is a relatively prosperous village where Manju Devi (Neena Gupta) is the village pradhan, but it’s her husband, Brij Bhushan Dubey (Radhubir Yadav), who is the acting pradhan. He attends meetings, takes decisions while she cooks and worries about her daughter’s marriage.

Abhishek Tripathi is mostly irritated with his job, the bare, basic office, the village, the villagers, the heat, the mosquitos, and he doesn’t really care about anything except getting into a business school. He's just waiting it out, dying to return to his life, his friends.

But life in Phulera may be slow, it's not without petty politics and big egos. Here the smallest, simplest things a chakke-waali chair, for example can lead to power-play and politics.

Written by Chandan Kumar and directed by Deepak Kumar Mishra, Panchayat casts a lenient, almost benign eye on corruption and pettiness in panchayats even as it takes a peak at what often lies behind the government's headlines and claims  33 per cent reservation for women in panchayats, electrification of villages, sarkari schemes and slogans.

How and why they come undone. Often it's because of grouses, slights, personality clashes. The show, which follows the slow pace of life in the village, has an excellent ensemble of actors and the characters, with each episode, grow on you, including the man who at every meeting is always the first to grab food. Neena Gupta brings some star power to Panchayat, but it's really Jitendra Kumar and Raghubir Yadav who hold the show.

I love the show’s signature tune that accompanies opening credits. It’s peppy with an old-world club feel to it.