In a nod to her work on YouTube, she'll be performing a whole range of new sketches 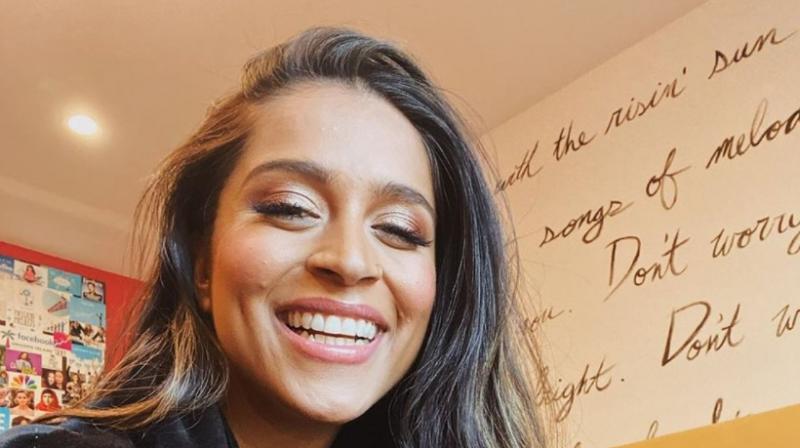 Lilly Singh became famous for her parody of Indian American lives on youTube.

Los Angeles: Late night show host and YouTube star Lilly Singh is getting another show on NBC and this time she will be in a primetime slot.

In a hat-tip to her early work on YouTube, the host of A Little Late With Lilly Singh will be seen performing a range of sketches.

Lilly Singh will portray every character in the sketches, satirising the new normal under the COVID-19 pandemic, and will also feature musical parodies.

The 31-year-old comic said she is looking forward to the project.

"Ten years ago, I started playing every character in my sketches because my friends were all 'stop annoying us to be a part of your skits'. With Sketchy Times, I'm going to play every character because me, myself and I have been training for this moment," she said.

The series will be shot at Singh's home with minimal crew and proper safety protocols enforced.

"Lilly has always created content that is original, relatable and of the moment. Now more than ever, her unique comedic style is the perfect antidote to help us through these challenging times," added Lisa Katz and Tracey Pakosta, co-presidents of Scripted Programming, NBC Entertainment.

The announcement came after NBC renewed A Little Late with Lilly Singh for a second season this year. The show is yet to start production.