The lady took every opportunity to pick on Rahul, and clearly it didn’t go down well with Rahul. 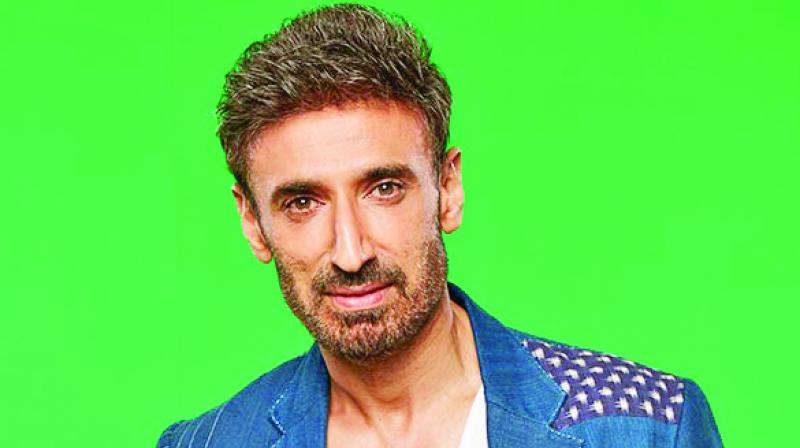 Rahul Dev, the latest evictee  in Bigg Boss, may have had a lukewarm relationship with most housemates, but it is clear he could not see eye to eye with  Priyanka Jagga. The lady took every opportunity to pick on Rahul, and clearly it didn’t go down well with Rahul.  He says, “She may have done well in tasks but Priyanka Jagga is a terrible person. I was too much of a gentleman to stoop to her level. I think that she is a piece of sh*t. She was the only person I could not answer every time she engaged me in a verbal duel.”

Rahul adds that since he is already a veteran in the industry, he found no logic in trying to draw attention in the Big Boss house. “I am a very shy person, so I took my own time to open up. I am an educated, 48-year-old man. I can’t be what I am not at this stage in my journey. I stood up for what I think is right. I could not get up and dance like Mona Lisa. The most watched entity on the show is Swami Om. I could not be like him. Unfortunately, the bad guy rules in the house. I can’t be the villain that I play in the movies,” continues Rahul.

The housemate the actor bonded with the most was Gaurav Chopra. Now that Rahul is booted out, will Gaurav be next? “Fights in the house will increase and the pressure will now be on Gaurav. If he remains forthright and sincere, he will be nominated every week. I think Lopamudra Raut, Rohan Mehra, Manveer Gurjar and Manu Punjabi are the strongest contenders for the title,” signs off Rahul.