The finale of Game of Thrones titled ‘The Iron Throne’ has just been aired and here we see the show stitching up some loose ends. 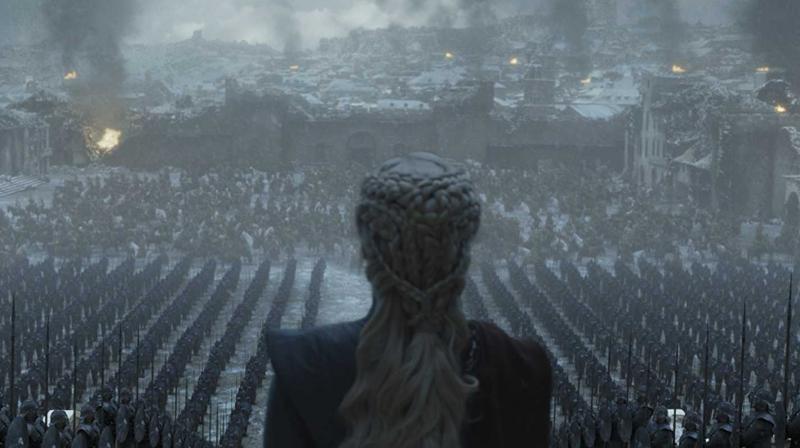 The final episode of Game of Thrones has just aired and what promised to be one of the most highly anticipated series finale of all time somehow just went out on a whimper. Read on at your own discretion as there will be plenty of spoilers below.

After seeing the disappointment that was the penultimate episode of Game of Thrones which aired last week, the loyal fans pretty much lost all hope for the series finale. And for whomsoever may have hoped for the best to arrive in the finale; could pretty much have been left disappointed.

George R. R. Martin had predicted that the end of the show would be bittersweet and most of us expected that to happen given Dany’s rampage of the city in last week’s episode. Somehow, there was a sense of foreshadowing when we saw Jon looking on in disbelief as Drogon laid the entire city into ashes as it even though it conflicted him, he had to be the one to put a stop to his aunt. While this was the premise of the entire last episode, it somehow felt rather small in comparison to the rest of the happenings that took place. 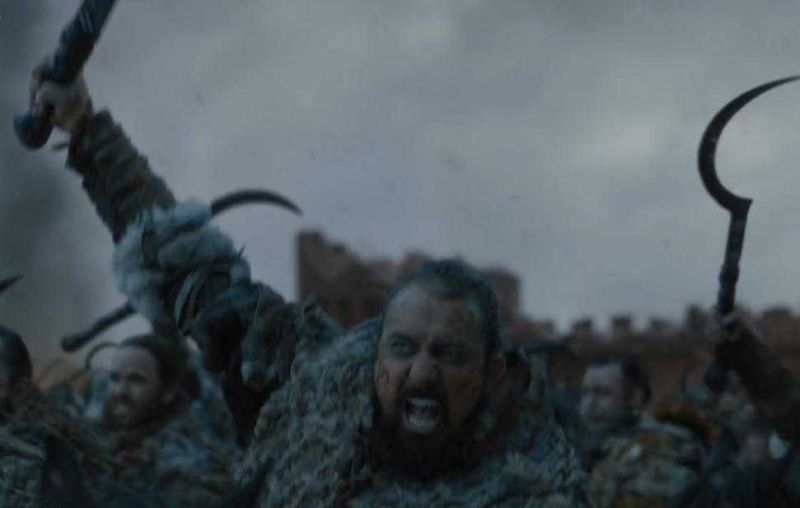 The episode began with Tyrion walking the ash-filled streets of King’s Landing observing the destruction that was caused by Dany and her dragon. He is joined by Jon and Davos but the last living Lannister wants to be left alone as he searches for his siblings —Jaime and Cersei. In what was implied but never explicitly shown, Tyrion finds his brother and sister embracing each other under a pile of bricks, dead. The imp breaks down in tears upon seeing his last living relatives being killed.

The Unsullied and Dothraki are then shown celebrating their new undisputed Queen as Drogon soars overhead before perching himself on some of the rubble he has created. There was a cool shot with Dany in the foreground and Drogon’s wings being spread at the back of her making her look almost like a dragon. She then addresses her army by stating her achievements about freeing them from their oppressors and they hail her as their queen. However, Tyrion isn’t too happy and walks towards her.

Dany tells Tyrion that he had betrayed her as he had freed his brother Jaime. He then responds by stating that she slaughtered an entire city. He then promptly throws the hand of the queen pin away after which Dany asks him to be taken away. Jon is also in this scene and much like he was in the last episode, the last Targaryen was a silent spectator. Dany, after ordering Tyrion to be captured walks past Jon as though he doesn’t even exist. Jon then notices Arya and asks her what she was doing there. She responds by saying she had come to kill Cersei but states that Dany got to her first. Arya then tells Jon something he needs to know about Dany, “Jon, she knows who you are… who you really are. You’ll always be a threat to her. And I know a killer when I see one.” This jolts Jon back a bit, however, he is still blinded by his love for Dany.

Jon then visits Tyrion in prison where he then still continues to defend Dany’s actions. Tyrion then gives him a reality check by implying that he needs to kill Dany and he’s the only one who can do so. This was by far one of the best scenes of the episode as it shows that someone is finally able to knock some sense into Jon.

Jon then heads to meet Dany but is stopped in his tracks by a snow/ash clad Drogon. The dragon sizes up Jon before allowing him to proceed. In the great hall, Dany is met by Jon who was seen admiring the Iron Throne. She then tells him about all the stories she had heard of the throne when she was a child and in her imagination, it was a lot bigger than what it actually is. The scene features the title track which gives the viewers a haunting feeling as the inevitable is about to take place. Both of them discuss her wrongdoings and she goes on to tell Jon that they have a future together. As they embrace and kiss each other, Jon stabs Dany in the heart and watches as life leaves her body. This part had been so predictable that we saw it from a few episodes back. It will always be Jon that kills Dany and no one else.

As soon as Jon kills Dany, her last living child, Drogon comes into the throne room and tries to wake up his dead mother. It looks like he is about to scorch Jon alive for what he did but he then absolutely destroys the Iron Throne. From the looks of it, Drogon is the only one here with enough sense to know that the Iron Throne is the thing that makes monsters out of men. He then takes Dany away and flies off into the distance.

Grey Worm is then shown taking Tyrion to the Lords and Ladies of Westeros. It is then revealed that Jon is captured for his crime of killing Dany. The loyal servant of Dany wants to execute Jon and Tyrion for their crimes, but no one agrees to it. They then set out to cast a vote as to who should rule the Seven Kingdoms but Tyrion interjects by stating that Bran is the perfect candidate for the same. 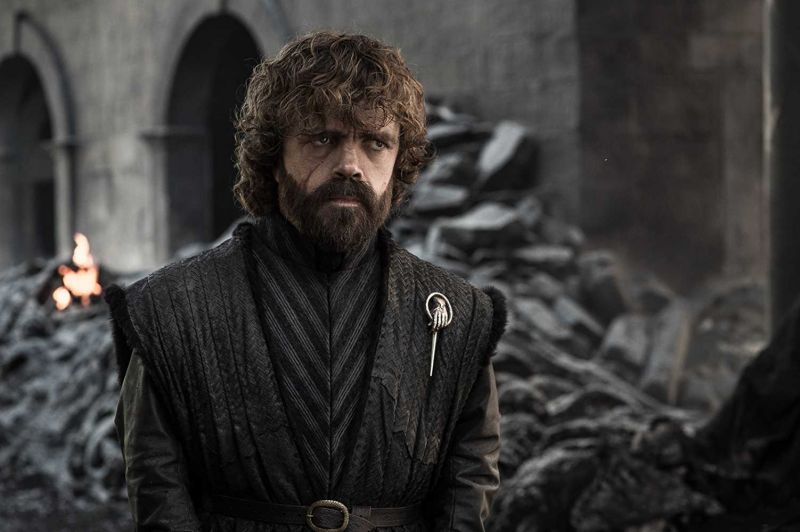 When Tyrion asks Bran on his thoughts on ruling the Seven Kingdoms, Bran, in his most monotonous best states, “Why do you think I came all this way?" However, Sansa is not the one to bow down to anyone anymore states that the North has always been on its own and she states that it should be its own continent. Bran agrees and now he’s the new ruler of the Six Kingdoms and Protector of the Realm.

Moving on to the fate of Jon, it is decided that he will be moved back to the Night’s Watch and he is surprised as anyone that it still exists. He then bids farewell to his sisters Arya and Sansa and bends the knee to Bran, the new king.

Brianne, sitting in King’s Landing writes Jaime’s name in history which is essentially a Wikipedia of all the happenings of the history. She writes at the end, “he dies, protecting his queen.”

Jon is then shown reaching the Night’s Watch where he is finally reunited with his dire wolf, Ghost and his scruffy best friend Tormund Giantsbane where they proceed to walk beyond the Wall along with what’s remaining of the free folk. Arya is then shown smiling as she heads out to the west of Westeros on a ship bearing the Stark sigil.

All in all, this episode aimed to tie up loose ends, but it ended on a whimper. The show’s biggest bad guy, Dany was killed in the most humane way possible and no amount of love between her and Dany could raise the dramatic effect of the shot.

In what made us feel that the Night King was the biggest threat to humanity; now makes us feel like a sidequest in the show that’s a Song of Ice and Fire.