Ruslaan Mumtaaz, who will be playing the role of a cricketer in the show. 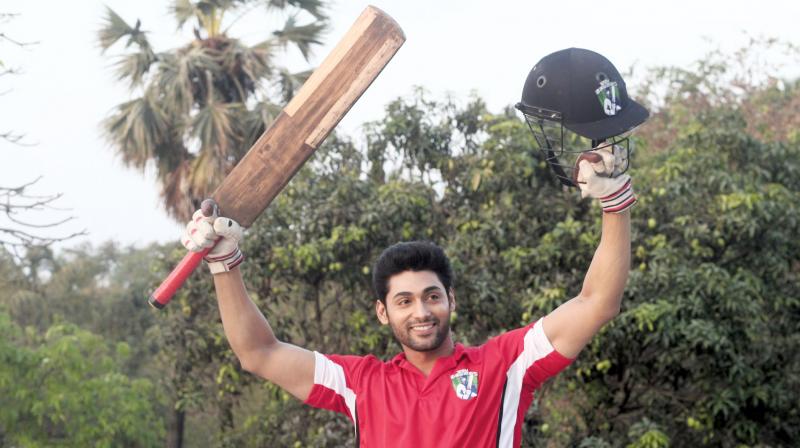 It is often presumed that women wearing skimpy outfits are an easy prey. One series, however, is trying to change this mindset by revealing the truth behind women in glamorous professions. Through the story of a cheerleader, MTV’s Big F Season 2 attempts to bring to the fore the struggles of women working glamorous fields.

Ruslaan Mumtaaz, who will be playing the role of a cricketer in the show, says, “Many of my close friends who are actresses have told me about the issues they face because of their choice of dressing. At some point in their lives, they have had to deal with the presumption that because they dress a certain way, they are easily available. In fact, my mother, who is also an actor, has had to go through these issues.”

The actor further says that while these women seem glamorous on the screen, their lives aren’t all that glamorous. “Actors have to work on several shoots, where they are asked to wear revealing outfits. But, that is all a part of the job,” he explains. He adds, “Even judging someone like a cheerleader because of dancing in skimpy clothes is the wrong mentality — something that needs to change,” he says. However, the actor also thinks that the youth of India is slowly rising above this suppressive mindset, saying, “In a few years’ time, women will be able to wear and dress however they want, without being judged,” he concludes.