But this time it will be in action on the television. 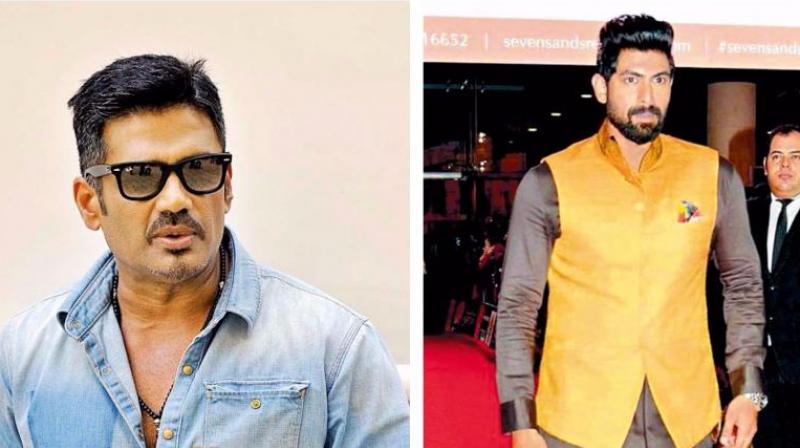 After having ruled the box office, the mighty Bahubali will now take over your televisions. Several celebrities have joined hands to co-own and promote the boxing talent through Super Boxing league team, which kickstarted earlier this month. Among several teams, Rana Daggubati and Suniel Shetty own the team from South India — Bahubali Boxers. Talking about the team, Rana says that they decided to call it Bahubali as they wanted to keep the buzz about the movie alive.

“Boxing is one sport I have always been fascinated about since my childhood. I used to watch it on television, although I never had any chance to witness it live on any platform. So, when I heard about the opportunity to be associated with Boxing Super League, I grabbed it with both hands. And for the name, since Shobu Yarlagadda is also part of my team, we decided to call it Bahubali Boxers. We just wanted to keep the buzz alive and rolling about the Bahubali franchise whenever there’s an opportunity.” 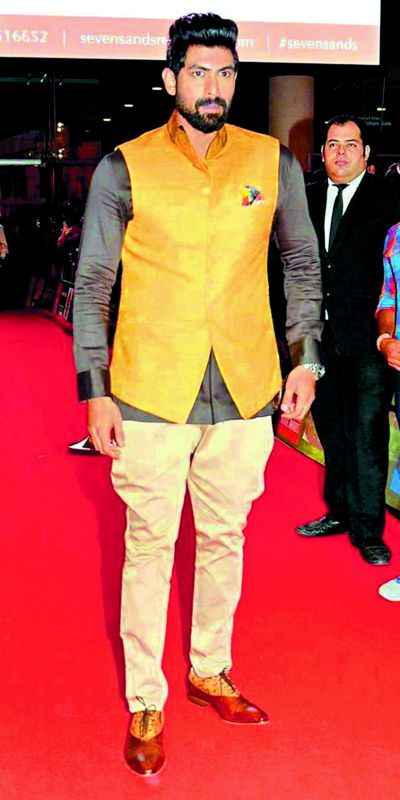 This is not the first time that Rana had ventured into sports. He has also been the brand ambassador of Pro Kabaddi league. “I have always been a sports lover like my father and uncle (Venkatesh). When I was approached to endorse Pro Kabaddi, I thought it was a great opportunity to venture into new terrains. I like exploring new things. Moreover, Kabaddi is a sport that most of us might have played at some point of our lives; so, I guess the connectivity with the sport is greater,” he adds.