Entertainment   TV  23 Aug 2020  ‘Friends’ fans will have to wait for reunion special until it's safe for a live audience
Entertainment, TV

Set to air on streaming platform HBO Max, the special one-off episode was scheduled for May 27 but filming was postponed by the pandemic. 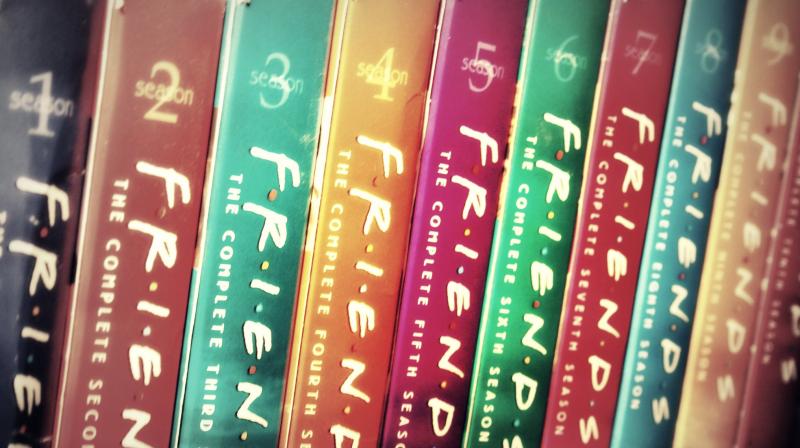 ‘Friends’ willl be shot at the iconic Stage 24 of the Warner Bros Studio lot in Burbank, California where the original NBC series, which ran from 1994 to 2004, was filmed. (Photo | Flickr - Kate Williams)

Los Angeles: ‘Friends’ fans will have to wait a little longer for the reunion special as the iconic sitcom’s co-creator Marta Kauffman has said the team plans to go ahead with the filming only when the live audience can be included. All six cast members - David Schwimmer, Matt LeBlanc, Jennifer Aniston, Courtney Cox, Matthew Perry and Lisa Kudrow - are set to feature in the one-off special for HBO Max.

The reunion was originally scheduled to premiere on the streaming platform on May 27, but was delayed due to the coronavirus pandemic.

“We all want it to happen. We just have to wait until it is safe. This is a show that is not scripted, but this is the way the show works—we are going to need a live audience. Even if we socially distance that live audience, it really is a huge part of what ‘Friends’ is.

“We cannot do it without them. Everyone is all in and we are just waiting for that time when it feels connected to bring in a live audience,” Kauffman told Entertainment Tonight.

The special was ordered in February and earlier this month an HBO Max insider told Variety that the ongoing pandemic-induced shutdown has forced the makers to push the production to later this year.

It will be shot at the iconic Stage 24 of the Warner Bros Studio lot in Burbank, where the original NBC series, which ran from 1994 to 2004, was filmed.