‘Mirzapur’ is back with season 2, premieres October 23 on Amazon Prime Video

Pankaj Tripathi, Ali Fazal, Divyenndu and others reprise their roles in the riveting drama. 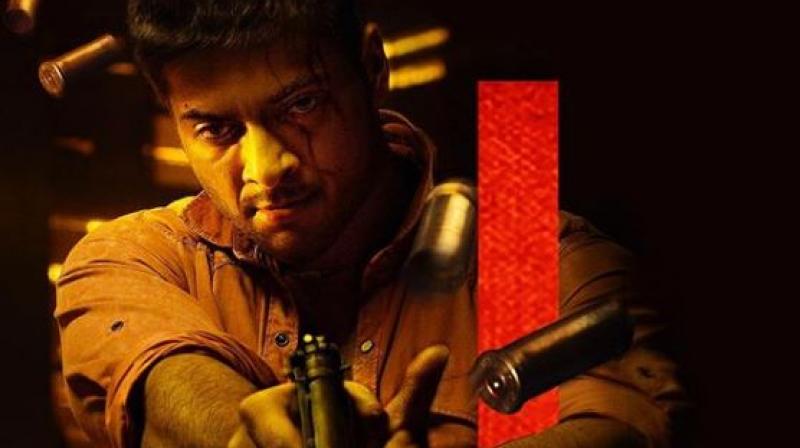 Mumbai: The wait is over. Mirzapur’s second season has been announced. Season 2 of the crime drama will premiere on Amazon Prime Video on October 23.

Getting on board for the new season are Vijay Varma, Priyanshu Painyuli, and Isha Talwar.

Aparna Purohit, Head of India Originals, Amazon Prime Video, said “Mirzapur” has been a “game-changer” for the streamer.

“The show heralded a new idiom of storytelling for Indian audiences, its characters have become a part of popular culture. We are certain that the riveting narrative of season 2 will leave our audiences mesmerised once again,” she said.

The series is produced by Excel Media and Entertainment, created by Puneet Krishna and directed by Gurmmeet Singh and Mihir Desai.