Antonio Ferraro- Left his job to establish his own company.

Antonio Ferraro is a 31 year old Digital Entrepreneur, Manager and an Influencer. 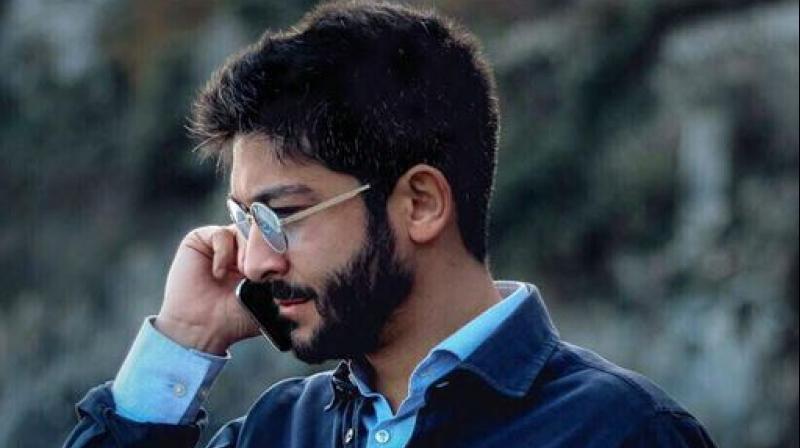 Being a job person, very less number of people prefer that most of the people who have that passion of doing something really different in life they prefer to create and establish their own empire. Just like Antonio did.

Antonio Ferraro is a 31 year old Digital Entrepreneur, Manager and an Influencer. A very optimistic, obstinate, ambitious, enthusiastic guy he started his own company and developed a new Social network “Shambles Media" (@shamblesapp on Instagram). Shambles was a funny way of sharing the Brands with people through images. The social network did not have the success that he expected but gave him the opportunity to get in touch with many influencers that would become his customers in the future.

Today he is an incharge of managing the image on the social networks of celebrities, talents and influencers. Assisting them to get in touch with the brands and increase their popularity and their earnings on Instagram. Being an active social media user (https://www.instagram.com/antonioferraro22/ ) he has more than 44.2K followers on Instagram.

The only message that he wants to convey is that don't think about the mistakes focus on the learnings from those mistakes. Thus, we wish him Good luck.