Is Kapil Sharma unable to handle all the attention?

Kapil’s image is taking a beating as someone who can’t handle either his stardom or his drinks. 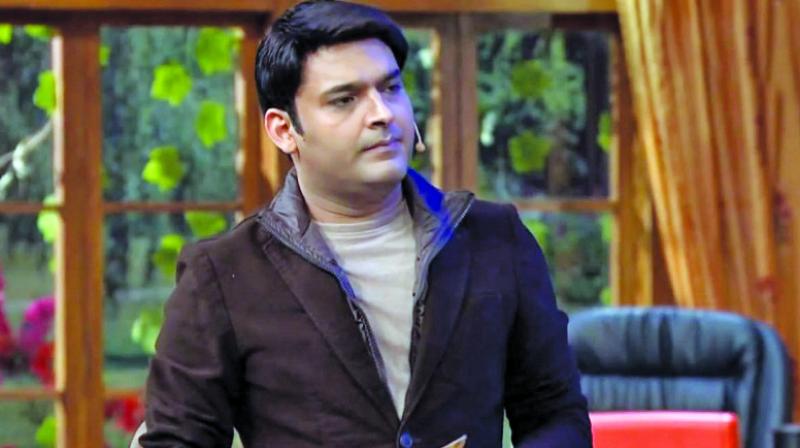 The buzz around Kapil Sharma and Sunil Grover’s fight just doesn’t seem to subside, as more and more details spill out about the big tiff. Kapil’s image is taking a beating as someone who can’t handle either his stardom or his drinks. The latest “account of  an eyewitness” suggests that the star anchor even hurled a shoe at the Sunil. But that’s far from the truth, suggests our source. “Kapil never hurled a shoe at Sunil on the flight. This is  purely a  figment of someone’s imagination. Kapil is now being painted as the full-blown villain of the piece. The villain is actually his addiction to the bottle. He’s otherwise a decent and kind man, a wonderful son and a true animal-lover. The team likes Kapil when he is sober.”

Says an  actor who was on Kapil’s show recently to promote his film, “We were at the studio for a good two hours before he showed up. Of course we were annoyed. But once he reached it was okay. He is a lot of fun to work with.”