A troll on social media body-shammed her on which the actress has given a befitting reply. 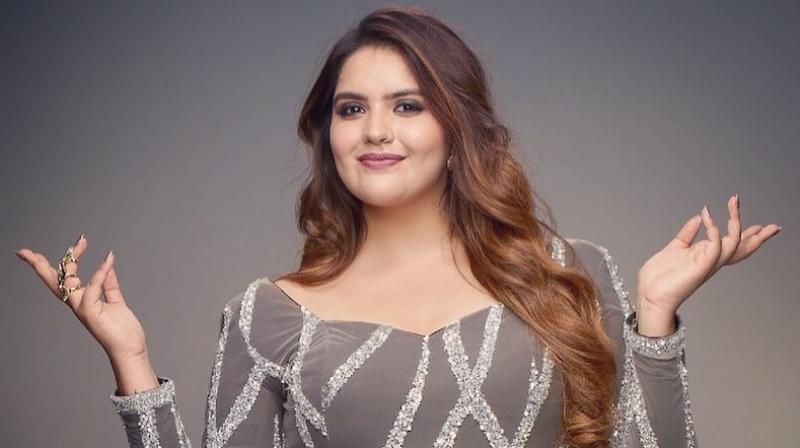 Mumbai: Popular TV actor Anjali Anand, who has seen in the show 'Dhhai Kilo Prem' killed a troll with 'kindness and love' on social media. A troll on social media body-shammed her on which the actress has given a befitting reply.

The message reads, "I never thought I would be someone who uses social media to direct people in the right direction or make people aware of the hate they're spreading. I thought me living my life my way would be example enough for people to feel inspired and not feel any less for the way they look or how people make them feel. But if something good comes out of it, why not? Don't be quiet. Speak up. Call them. Shame them. It's not you that's the problem. It's them."

Meanwhile, Anjali Anand has also starred in shows such as Kullfi Kumarr Bajewala. The actor is an inspiration for over-weight people who always shy of their extra size. Kudos to you, Anjali!