The actress and her parents had gone to the petrol pump in Kasba area this morning to refuel their vehicle. 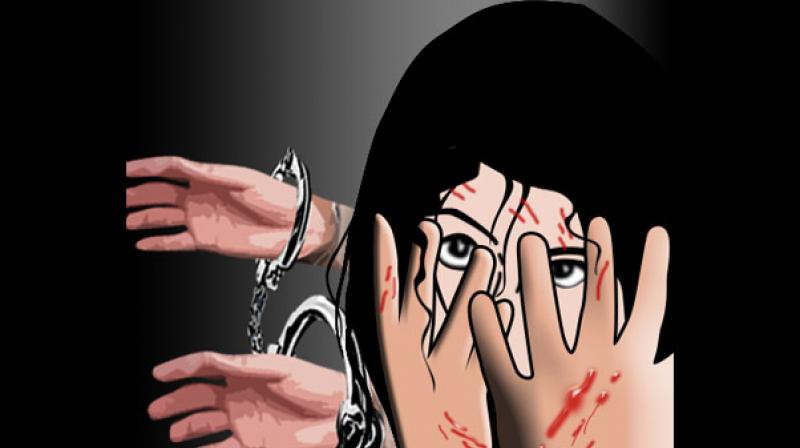 Kolkata: A popular television actress was on Sunday allegedly assaulted by employees of a petrol pump in southern Kolkata after she had an argument with them for refilling her vehicle's fuel tank more than she had asked for, a police officer said.

The actress and her parents had gone to the petrol pump in Kasba area this morning to refuel their vehicle. She alleged that despite she asking the employees to fill fuel worth Rs 1,500, they put in more than that into the vehicle's tank, the officer said. "When questioned why they put fuel more than what was asked for, employees at the petrol pump said it was a mistake but we have to pay for the excess fuel. When my father denied, they allegedly abused my father and tried to assault him. They even took away the key of our car. It was then that I intervened and called up police dialling 100," the actress said.

The actress later narrated the incident on a social networking website. Nobody has been arrested but an investigation is on, the police officer said. Police collected CCTV footage from the petrol pump, he added.