The girl wore the bikini and he clicked some more pictures. 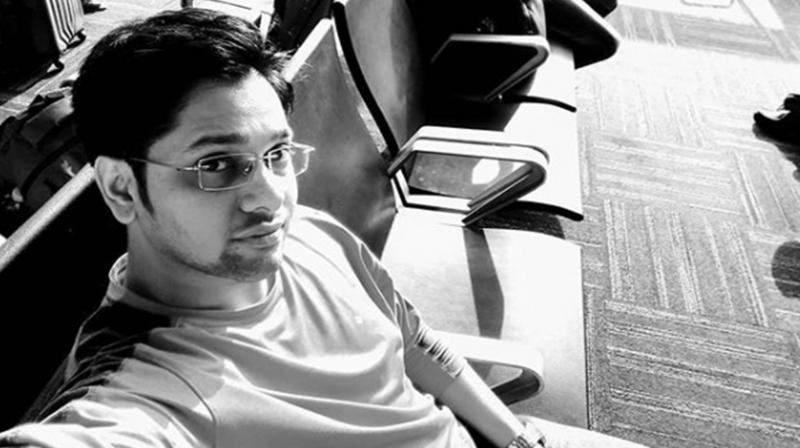 Pune: A 24-year-old Marathi actor-director has been arrested by Pune Police for allegedly sexually harassing a girl during a photoshoot. Mandar Kulkarni, the accused, was arrested on August 23, said an official of the Deccan police station. Kulkarni has acted in some commercial plays and conducts theatre workshops. He met the complainant girl, who is 17 years old, at one such workshop, police said.

"Subsequently, Kulkarni called her to his apartment on August 16, saying he wanted to cast her in a play. He gave her some dresses to wear and clicked her pictures," said an officer attached to Deccan police station. He then allegedly handed her a bikini, and when the girl expressed reservations, he showed her pictures of other girls in that attire, the officer said.

The girl wore the bikini and he clicked some more pictures. Later the girl told her mother about the incident, and they approached the police, the officer said. A first information report (FIR) was registered under section 354 (outraging woman's modesty) of the IPC as well as the Protection of Children from Sexual Offences Act and Kulkarni was arrested, he said. Further probe was on, he added.