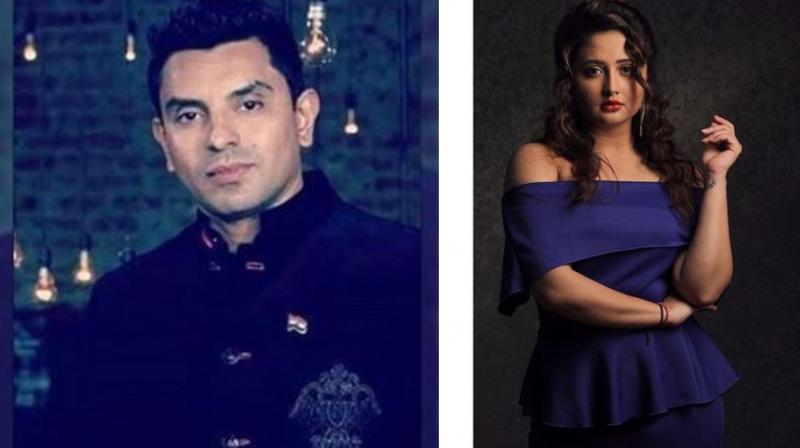 Mumbai: Well known YouTube star, Congress party supporter Tehseen Poonawalla is the latest wild card contestant in the house of Bigg Boss 13. He was introduced by Salman Khan along with Hindustani Bhau and Khesari Lal Yadav. According to reports he is the highest-paid candidate on the show.

The latest season of Bigg Boss 13 saw popular TV actor Rashami Desai as the top paid contestant. However, reports state that Tehaseen is charging Rs 21 Lakhs per week, which makes him the top paid celeb in the BB13 house.

Tehseen also posted a picture of his on social media ahead of entering the Bigg Boss celebrity express house. He captioned it as, “Aarambh !! See you all inside the #BiggBoss House !!"

Tehseen also proclaimed that he was planning to entertain his fans with quality content.

Earlier, reports stated that Rashami was rumored to be getting 1.2 crore rupees from the TV show for a week. To talk about the other wild card contestants Hindustani is a popular Youtuber who's known for sensational, abusive content on YouTube. Khesari, on the other hand, does Bhojpuri cinema.