Bigg Boss 13: Rashami Desai does not want Siddharth Shukla to be her bed partner; read why

Bigg Boss 13, the most-watched reality show has started and fans are all excited about the same. 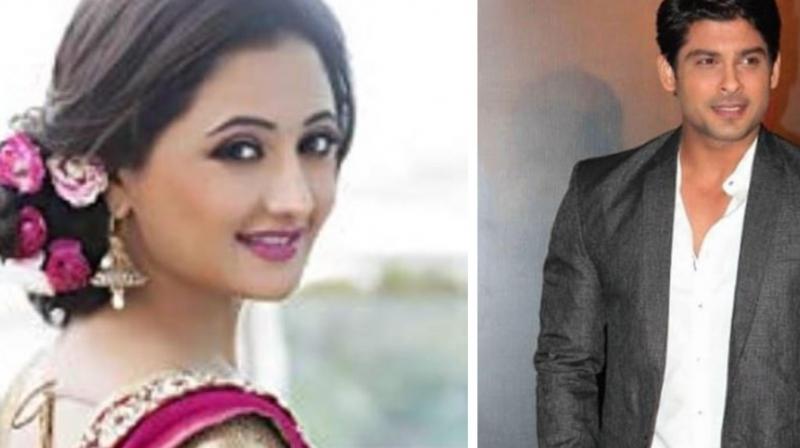 Mumbai: Bigg Boss 13, the most-watched reality show has started and fans are all excited about the same. During the premiere of the show Salman had introduced all the celebrities one on one. We all know that this season is ‘tedha’ and the contestants will have challenging duties to perform. Along with the same, the contestants also get a Bed Friend Forever (BFF) where the contestant has no option but to share the bed with the partner chosen.

The first bed partners whose names were proclaimed were stars Rashami Desai and Siddharth Shukla.The duo isn’t happy with the decision. In their previous television drama ‘Dil Se Dil Tak’ the pair essayed the role of a married couple.

There were tensions and as per reports, they remained good buddies. The ‘Uttaran’ actor selected Siddharth for the daily chore in the kitchen but has been reluctant to sleep with him on the same bed. Siddharth convinces her and tells that it’s against the rules.

Bigg Boss later is seen calling them to the living room and informing that they cannot decide on changing on their beds. It looks dramatic and exciting! Notably Paras Chhabra, Asim Riaz will be seen fighting one want verses Shefali Bagga and Shehnaaz Kaur Gill. Let’s sit back for the twists and turns.