Actor Sajil Khandelwal is Ready for the Action

Sajil Khandelwal has happened to bag one of the best scripts in his debut film, Confessions of a rapist 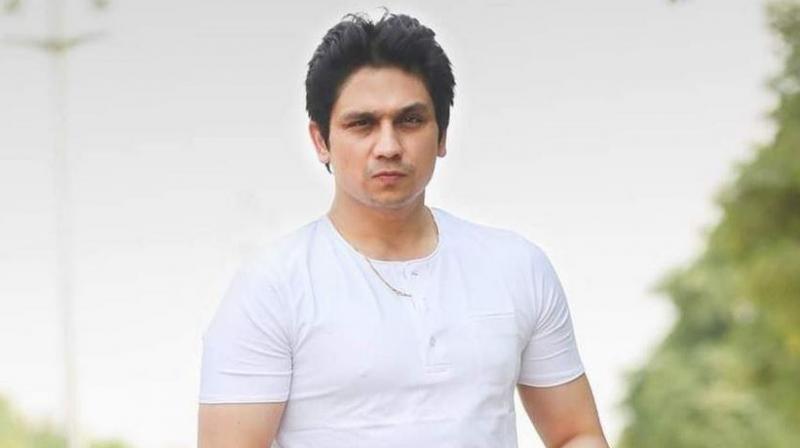 Sajil Khandelwal’s leap from Lucknow to the tinkle town Mumbai is a fascinating journey.

A plethora of humans have tried their hands in Bollywood to be an instant sensation, but, it’s the survival of the smartest! With no Big Daddy or Godfather in Bollywood, Sajil Khandelwal has happened to bag one of the best scripts in his debut film, Confessions of a rapist”. Set to release soon the film touches a delicate part of human character which can go violent if not nurtured properly.

Sajil Khandelwal’s leap from Lucknow to the tinkle town Mumbai is a fascinating journey. A shapelacious masculine body Sajil has built is due to his passion for fitness. This passion in turn is acquired through his favorite game, Cricket for which Sajil (Right handed Batsman and an off-spinner) was a part of the team that played Ranji Trophy for under 19 category.

Acting gripped him when He started modelling for a few brands. With more exposure came more opportunities to Sajil, but he is choosy about what he does. The character enacted by Sajil has given the role a grip of passion with the exact appropriate expressions required to broadcasted. Rape being a sensitive issue, the character has to be understood and assimilated to play it. And it’s not easy to enact character which you are not.

Sajil is also head the health awareness venture Health.com, where the fitness aspirational are guided to achieve their fitness goals.