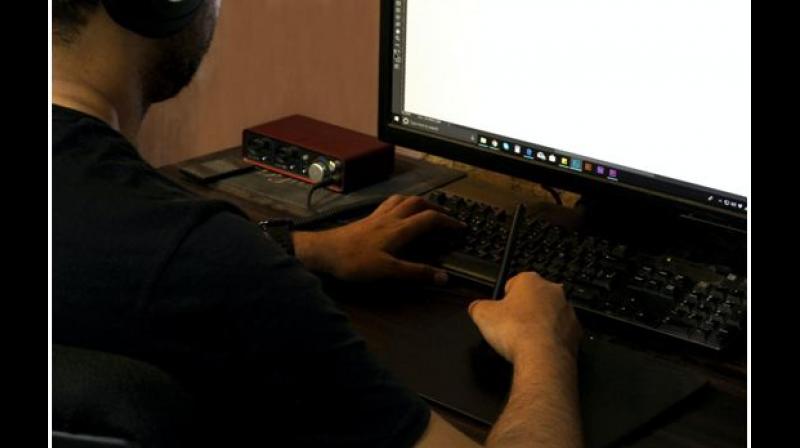 Infosys is another Indian company that has gone above and beyond in terms of outreach and achievements. — By arrangement

Since the onset of the pandemic, Indian businesses have relied extensively on digitization to survive in the industry. India's burgeoning IT industry has employed millions of people while also significantly increasing the country's GDP. Every year tens of thousands of students aspire to work for colossal IT companies.

Following nationwide lockdowns, the hiring procedure has been swift, with a 163 percent increase in June’21 compared to June’20.

IT Companies in India

IT firms are known not only for their work cultures but also for their contributions to society and the economy. We can enjoy the majority of technological and electrical devices nowadays because of their services.

With over 4.5 million employees, the software industry has traditionally been one of the country’s top job producers, which comprises Indian IT firms, BPM, and multinational companies. The IT sector’s contribution to GDP has increased from 0.4 percent in 1922-23 to 8 percent currently. Its size has grown from $150 million in 1991 to $194 billion now, resulting in substantial job creation.

People prefer to work under these IT and other prestigious companies. For many jobs, states carry out many exams, and the Sarkari Result shows the information related to these exams.

According to Sameer Bandar, CEO of Persistent Systems, Bonn, Business dynamism and the demand for talents are expanding significantly. Because of the increase in demand for skills, recruitment has become a yearly operation. Before the corona pandemic, there was a particular time for hiring juniors but now hiring is no longer seasonal, and new hires can be made at any time of the year. Many IT companies in cities like Bangalore, Pune, and Hyderabad, have seen a double-digit increase in hiring activity, indicating a widespread revival of job opportunities in the sector.

The top three Indian IT firms, TCS, Infosys, and Wipro, will provide roughly 1.05 lakh jobs in 2021-22. (FY22). This hiring results in a significant shift in recruitments which the tech giants predict will last for the next few quarters.

Companies are negotiating record-breaking deals worth billions of dollars, which means they will need more people ready to take action as soon as they start. In the first quarter of this fiscal year, the three corporations added 40,887 individuals to their workforce, compared to a net loss of 9,088 persons in the same period last year. Companies are also taking steps to retain employees by offering incentives, such as the recent ones by HCL technologies. Freshers are in search of Government Jobs, and such initiatives will attract them.

As demand grows and attrition rises, IT services firms are boosting their intake of freshers rather than relying on lateral recruits or subcontractors, which can put margins under strain.

The Tata Consultancy Services or TCS and its subsidiaries are known for being the jack of all trades. Application development, corporate software, payment processing, capacity planning, and consultancy are just a few of their most popular offerings. TCS announced that it would hire more than 40,000 freshers from colleges and universities in FY22. "Last year, we hired 40,000 people from the campus in India. We will continue to hire and hire 40,000 or more this year in India," said Milind Lakkad, the company's global human resource chief, adding that lateral hiring will be "strong" this year. He claims that constraints imposed by the COVID-19 pandemic do not make recruiting hard.

Infosys is another Indian company that has gone above and beyond in terms of outreach and achievements. Infosys, founded by N.R Narayana Murthy and other highly influential specialists, is the ideal destination for IT freshers to start their careers in the industry. This year, the company plans to hire approximately 35,000 engineering graduates from institutions around the world. This hiring initiative is 10,000 higher as compared to the earlier goal of 25,000.

Wipro is another Indian multinational firm that has long been regarded as a desirable workplace for IT experts. This corporation indicated that it would send out over 30,000 offer letters to freshers this year to join in the financial year 2022-23. With a closing headcount of 2,09,890, Wipro's IT  services workforce surpassed the 2 lakh mark. In the June 2021 quarter, it had a 15.5 percent attrition rate. The company has taken several initiatives to reduce turnover and retain talent. This year about 80 percent of the employees received an early salary increase, with a second-round scheduled for September.

Musafir.com sets up India Technology and Innovation Centre in Pune