Ramiz King Is The Young Star of Television

He is the Ex contestant of Love School Contestant Season 4 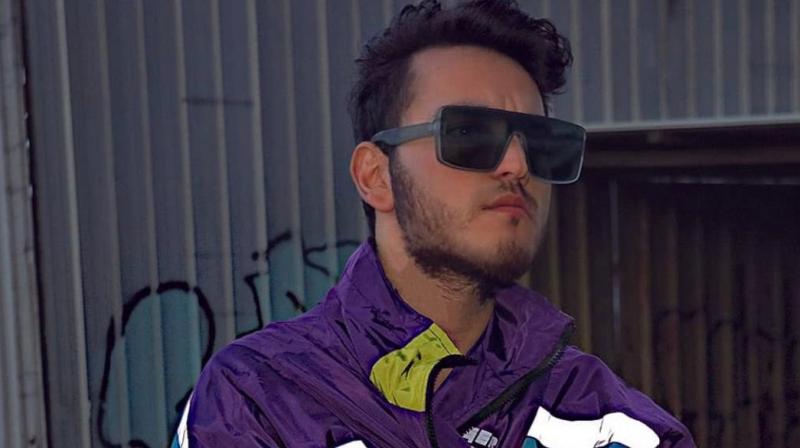 Reality TV shows have dominated all the TV screens in the last decade. These days especially the youth-centric reality shows have given exposure to the youth to display their talent as a reality star.

These shows have crossed the boundaries of countries in terms of popularity and fame. Today we will talk about Ramiz King who is currently one of the most famous reality TV stars in the southeast Asia region.

In just a few years how he has managed to rock both the TV screens and the heart of youth.

Ramiz King is the first reality tv star of Afganistan. He has been part of top reality tv shows MTV Love School season 4. He debuted from this show and quickly became a fan favorite because of his bold attitude.

Throughout the season he has been one of the most talked-about contestants of all. Ramiz has also been part of another MTV show Ace of Space in which he appeared as a top contestant. Due to his popularity, he also had a controversy regarding his participation in the Mujhse Shadi Karoge.

That didn't happen because of some issues.  All the social media is filled with the craze of Ramiz King's fans and his popularity has been growing ever since he has become a popular figure. This bought him to the attention of many media and production houses in the television world.

There is news that he is also in talks with colors about the most famous and controversial reality show Big Boss Season 14. Today the stars of Ramiz King have been shining bright but to get to this point he even had to struggle a lot in his life.

Even though he is just 23 years old he has worked hard his whole life. He runs a media company in Australia and has learned editing and other arts since the age of 8.

He has worked with Afghanistan and Persia's most famous Aryana Sayed and covered her infamous proposal LATR + Aryana Sayed.

Ramiz Have had a reality show on the network in 2015 and first hit vlog series LATR and later entered the Afghan Bigg Boss.

When a cute love story makes the world a better place