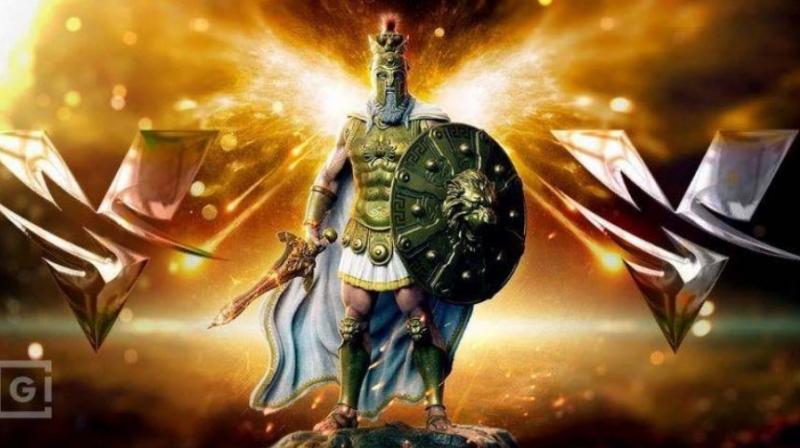 Vulcan Forged is working to make such a game a reality.

Due to their blockchain technology, VulcanVerse is revolutionizing how people play their games. Their AAA fantasy decentralized realm combines the capability of blockchain sandbox games with MMO (massively multiplayer online) games. Their games and technologies will provide the user with complex building tools and fight, forage, and spy mechanics embedded in the game world. VulcanVerse is a virtual world with a Greco-Roman fantasy theme that spans 3km by 3km.

VulcanVerse mixes the traditional dynamics of an MMO fantasy with a twist that allows users to assume complete authority over any in-game properties they have purchased or developed. The project began on Vechain Thor, but it was later moved to the NFT-friendly Polygon network. VulcanVers' trading volume has risen from around $10,000 to $6 million as a result of their rapid development in NFTs. This rise is primarily due to the switch to a more suitable Polygon network and the ongoing debate regarding the value of NFTs.

Vulcan Forged is working to make such a game a reality. With over 12,000 members and over $6 million in NFT trading volume, it is a multi-dApp platform, gaming studio, launchpad, and top volume NFT marketplace. In 2020, everyone learned that the VulcanVerse universe is supported by professional authors of Fabled Lands, Fighting Fantasy, and Way of the Tiger. Thanks to these artists and their amazing writings of popular role-playing and choose-your-own-adventure gamebooks like no other in the blockchain game industry, users appreciate every element of the captivating universe.

Vulcan Forged and Matic formed cross-chain cooperation in January 2021 to introduce the PYR token, which will be used throughout the ecosystem. Fee settlement, staking, defi game launchpads, play-to-earn perks, gaming platform pools, and reduced marketplace usage will all be implemented using the PYR token. PYR is a deflationary token, with 10% of each transaction going to reward pools and 5% going to buy-back and supply locking. PYR tokens can be used to stake, and profit in the gaming environment as a lock-up token.

Everything VulcanVerse has done so far has been a success. The venture has a keen eye on every trend of the crypto and gaming world, which they will bring together to give their users the best experience.

Skin Suppression Causes Autism! Know How it Does?

Everything You Need To Know About Floating Docks