Comedy Culture is all things filmy and entertainment

Comedy Culture was founded by Aryan Bhasin and was co-founded by Pratik Agrawal, JanakBhanushali, and Yajinn Sharma in 2019 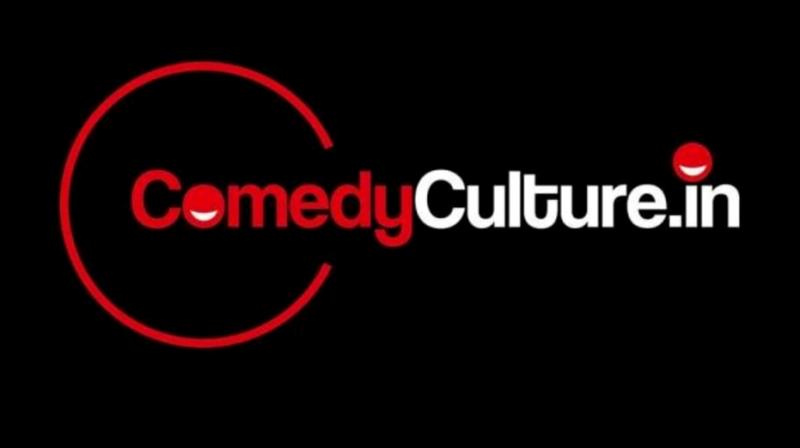 Instagram, as we know it is all about fun and entertainment. And what better than having a dedicated page that offers unlimited gags through their interesting and hilarious posts.

If you are from this era, then you might already know what Comedy Culture is. And for the people who don't... It's everything about films and entertainment. Oh, No! This is not a Bollywood paparazzi page, this is a meme page that uses films and series templates to make people giggle. Comedy Culture is not only about Bollywood; everything that is viral and entertaining is on this page.

Speaking of Comedy Culture, how can one resist appreciating their rib-tickling memes? Taking to IBC 24's recent headline "PatnikoHua "Saand" se Pyaar, Roti khaaneaatatha Roz, abracaheygiShaadi, Saand me pati se behtarguun" Comedy Culture couldn't hold back and they made a meme featuring Bull with caption "TumhariBiwimeri fan ... Rok lo bhaisaab if you can"

Comedy Culture not only makes memes but also posts content from other digital creators and influencers' accounts. So if you too want to be viral, remember... Comedy Culture's door is the one you want to knock on. They have more than 2.5 million followers on Instagram and receive approx 50k likes on almost every post.

Comedy Culture was founded by Aryan Bhasin and was co-founded by Pratik Agrawal, JanakBhanushali, and Yajinn Sharma in 2019 and it is now one of the best meme pages we have. Moreover, if you are looking to boost your digital presence, they have got you covered. Toh jab Comedy Culture hosath, tohdarnekikyabaat!?

Disclaimer: No Asian Age journalist was involved in the creation of this content. The group also takes no responsibility for this content.

Qaadu expands its horizons with 200+ stores in India and UAE