Ravichandran Ashwin reveals that in 2018 he contemplated retirement 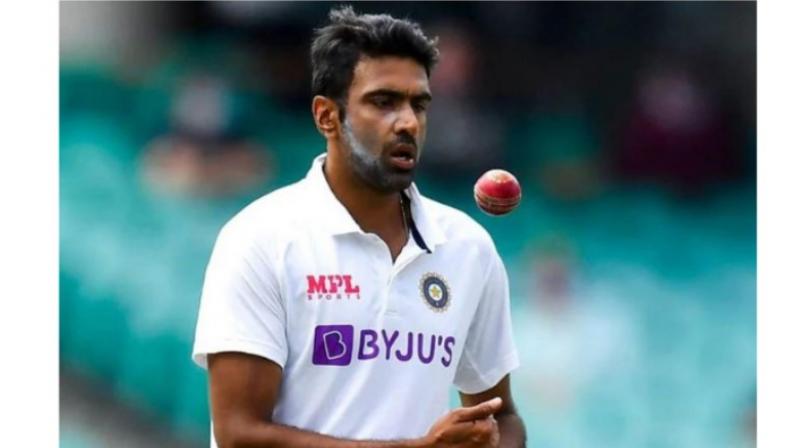 Recently, Ravichandran Ashwin in an interview revealed that there was a time three years ago when he used to feel tired just after bowling six balls. The off-spinner explained how he had to adjust his techniques to keep bowling along the same lines as he used to do.

Ahead of the first Test against Australia starting on December 6, 2018, Ashwin spoke about how he has changed his action and improved his fitness to get better results from the pitch.

According to GetIndiaNews, when asked about how his style of bowling has changed over the years, Ashwin said that initially he used to bowl defensively with a straight bat and with leg slip and short leg behind square on either side of the wicket.

The 33-year-old explained that he had to change his style in order to sustain for long periods of time in Tests. He said that the older version of Ashwin would have crumbled under pressure but now he has learned how to pace himself throughout an innings.

"I have changed my action now and I am more attacking than before. I have changed my run-up as well because I was not able to generate enough power and so I had a chat with Anil Kumble sir (former India captain) who told me that you are a bow.

He then spoke about a time in the middle of 2018 when he had thought about retiring.

"I think three years ago I had thought about it," Ashwin said on the eve of their first Test against England, starting from August 1 at Edgbaston.

"I was getting tired just after bowling six balls in a spell because I was doing something that's not natural for me," he explained.

Ashwin revealed how he had to change his bowling style to adapt to modern-day cricket as things have changed from his days growing up as a spinner.

"Cricket has changed so much over the last 20 years and especially in the last 10 years. Cricket is now played more on wickets that are assisting bowlers and not really assisting batsmen," said Ashwin.

Rajasthan Royals' chinaman bowler Kuldeep Yadav said on Friday that he is inspired by the success of his Uttar Pradesh teammate Ravichandran Ashwin and wants to emulate him by becoming a successful all-rounder.

"Ashwin is my inspiration," said Kuldeep, who will turn out for Rajasthan Royals in their IPL match against Delhi Daredevils here Friday. "He has done so well as a bowler and also as a batsman. I want to be like him."

Kuldeep took eight wickets with his left-arm chinaman bowling in the last season of the IPL and has been one of the most sought-after bowlers in the Twenty20 league.

Kuldeep admitted he was worried when Ashwin was rested for the last two games. "I am happy with the way it's going and hopefully I can keep it up," he added.

The youngster also reiterated his desire to play for India one day.

"I was injured for quite some time. I had a fairly long lay-off with my knee injury, about six weeks or so. That recovery period was tough. Then after I got fit, I picked up another injury in the form of a pubalgia - basically, it's muscular thing," Ashwin said on Thursday at the launch of his book The Test of Myself: My Autobiography.

The off-spinner missed India's tour to Australia and returned home after he sustained the injury during the first unofficial Test against Sri Lanka in August 2018 in Colombo.

Ashwin said people were not sensitive towards his injuries and he ran out of people to lean on during difficult times.

"People didn't understand that. They looked at me as someone who was doing well, who had a lot of money and people just wanted things from me," Ashwin said.

"I was very close to calling it quits. I was not happy with the way I was being treated," Ashwin said in an interview to 'ESPNcricinfo'.

"The year 2018 was probably the worst year of my life as far as cricket is concerned. Coming back after major surgery, getting picked for a few games, and then getting dropped for no reason, really hurt me and it hurt my family. And when I got back, I did get really angry," he added.

The 32-year-old, who last played for India in October 2018 against West Indies, also said that he needed a break from cricket as his body was failing him.

"I ran out of people to lean on because if you were supposed to be leaning on people and they don't allow you to do that, then you have a problem with them," he said. "When you are in pain and trying hard, people are not sensitive to your injuries. They are insensitive towards your injuries. I had no one to talk to, no one to go and share things with."