Shruti Chopra - A Journey from Financial Expert to Make up specialist 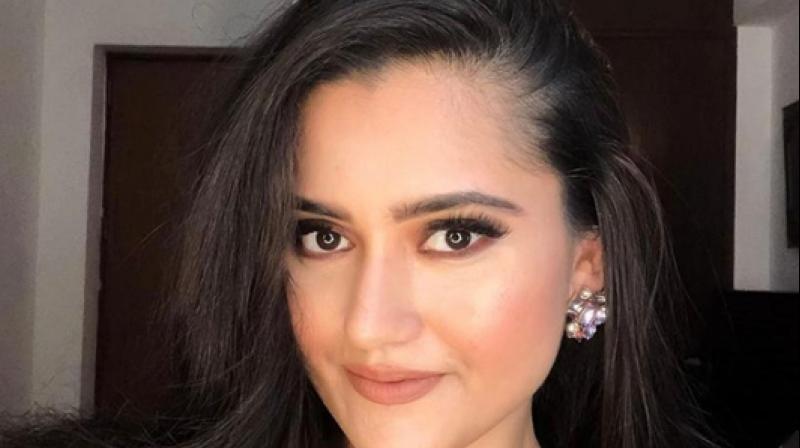 Most of us lack awareness of our passion and skills when we start our career at a young age and we end up doing something else as oppose to what we had planned for ourselves, and Shruti Chopra is an exceptional example of the same.

Shruti Chopra is a freelance makeup professional who specializes in distinct face art and beauty enhancement. She also possesses a certification from MAKEUP STUDIO/VTCT, UK, and Samir Khouzami, a globally renowned Makeup Artist from Beirut, Lebanon. This Delhi based makeup artist is a specialist in radiant makeovers for every event with perfection be it domestic/international weddings, fashion shoots and stage competitions.

A Scholarship student all her life, whose dream was to become CEO of an MNC felt some void even after establishing a strong finance career. Working with big MNC's like KPMG and Airtel, she was at the peak of her career. At that time, she was unaware of her true passion that she would unravel while working in corporate culture. She kept walking with the herd until she couldn't resist the feeling of finding her real purpose amid corporate chaos.

Self-belief is the first step towards a dream anyone can take, and Shruti Chopra did the same. She started by quitting her job and started working towards a vision only she could see. A lot was at stake, but she was courageous enough to take that leap of faith.

She learned facial aesthetics and their knowledge from the top cosmetologists in India, thereby becoming the first Indian makeup professional to specialize in the same. She believes in nothing less than perfection with her work.

Her services are according to the demand and expectations of the customer. She is called regularly by fashion designer Tarun Tahilani for all his shoots and events. She has also worked for Rohit Gandhi Rahul Khanna & Pernia Qureshi.

She is also a regular for celebrities like Mahima Chaudhary, Shibani Kashyap, Tisca Chopra and also for Architectural Design AD magazine for the UK based Interior Designer, Mrs. Shalini Misra.

Shruti Chopra doesn't shy about showcasing and applying her academic skills in these fields as well. She has gone through a thorough and intense study regarding different products' chemical compositions to receive the perfect results. An analysis of various types of chemicals that suit different skin types, tones, and texture makes her stand out from her competitors. And for the same reason she is the only makeup artist who specialises in bodybuilding and bikni pageant and is also a part of curvesbyasad the biggest and only female Athelete team in the country.

A girl that started her career working in finance with MNC’s explored her way to a prosperous career in making the most special day of the bride even more special. A journey from finance to makeup or from chaotic corporate to self-discovery and attaining happiness. Whatever it is, it is indeed an inspiring story for the pursuit of one's dream.

Will the Yellowstone Supervolcano Ever Erupt?