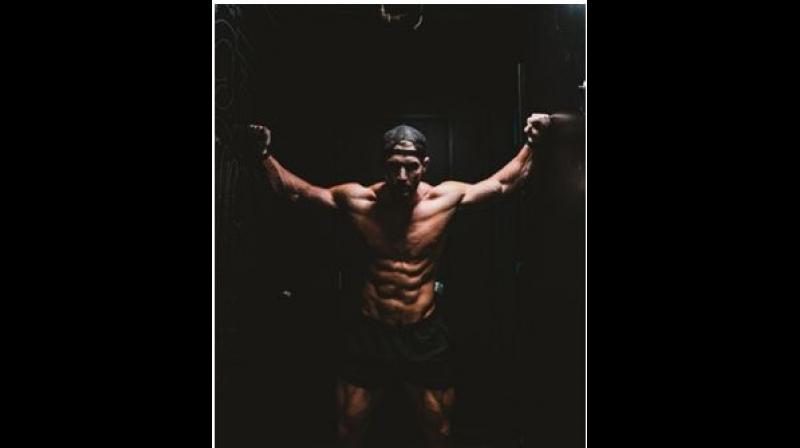 Later, this man realized how Online Fitness Coaching was being taken advantage of by some and used against others for profit. — By arrangement

Clint Riggin is a successful business entrepreneur in Tampa, Florida. He founded Limitless Coaching as an online fitness coaching company where they help people optimize their fitness and nutrition to be the most elite version of themselves. Mr. Riggin has coached thousands of clients toward achieving their goals, personally helping them transform into better versions of themselves with his unique training strategies and insights from years' worth of experience working out himself.

Talking about his journey, Clint Riggin was enlisted in US Navy. He was extremely passionate about fitness.He competed in his last bodybuilding competition and won overall in Hawaii. Soon after, he had a thyroid malfunction which caused him to gain 45 lbs. When the US Navy did not help cure this issue or provide medication needed for treatment, Mr. Clint threatened to blow his head off if his condition was not resolved quickly enough. Soon enough, he became addicted to cocaine and was kicked out of the military under honourable conditions. Three years down the road, his addiction had become a way of life. Eight months ago, all the negative influences were left behind, including toxic relationships with people who do not support or encourage progress but only bring him down.

Later, this man realized how Online Fitness Coaching was being taken advantage of by some and used against others for profit. He made a system that gives users a personalized plan to reach their fitness goals while also providing them access anywhere around the world through an online platform.

When he faced a series of failures, the man reminded himself that nothing was stopping him. What kept him going when facing these obstacles were the memories of his impoverished childhood and knowing now that he had something exceptional to help as many people as possible--it's time for everyone else to wake up.

The advice given by Mr. Clint Riggin, "Don't stop no matter what you are destined for greatness. You will have people tell you that it won't work. But, if you have a vision and goal, then go for it; no one can tell you no." is inspiring because he understands the struggles of success when there are many obstacles in the way trying to pull us back down.But we must keep moving forward despite these challenges along our journey as long as we believe hard enough through determination nothing else matters.