He captured his visions and posted them on the social media. The digital world has its own way to build connections 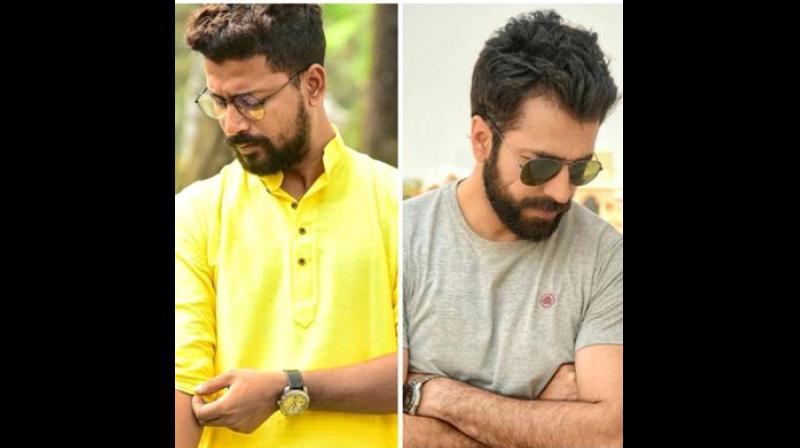 Then began the Bollywood chapter, starting from Hema Malini to Varun Dhawan, Rani Mukherjee to Aakriti Kakkar, Sudipta has captured their frames. — By arrangement

Sudipta Chanda is a very popular name in the industry today. Currently he his working on a script for a popular OTT Platforms. An independent artist churning the opportunities as on when they come. But this journey was not as smooth as it might look. Sudipta’s story is a classic example of the saying, if there is a will, there is a way.

He began his career as an engineer working at the corporate but never gave up on his passion of photography. He captured his visions and posted them on the social media. The digital world has its own way to build connections and he was soon offered a job as a photographer! This new job had brought him the chance to work in a project with the Tollywood superstar, Prosenjit Chattapadhyay. Though prior to this, he had the chance to work with the Tollywood Sensation Subhasree Ganguly. Prosenjit Ganguly immediately recognised his ability and recruited him as his personal photographer.

With time, opportunities from Surinder Films, Tata Sky, Ananda Bazar Patrika Entertainment and so on welcomed Sudipta Chanda. Then began the Bollywood chapter, starting from Hema Malini to Varun Dhawan, Rani Mukherjee to Aakriti Kakkar, Sudipta has captured their frames. "Kuch Bheege Alfaz" directed by Onir, "Cakewalk" by Ramkamal Mukherjee, poster shoot of "Seasons Greeting"- a film paying tribute to Rituparno Ghosh, Rickshwala, Broken Frame and many more kept adding to his list. He is currently shooting the poster of Chhipkali.

His story is not only an inspiration but a lesson of what fruits hard work and dedication yields in life.