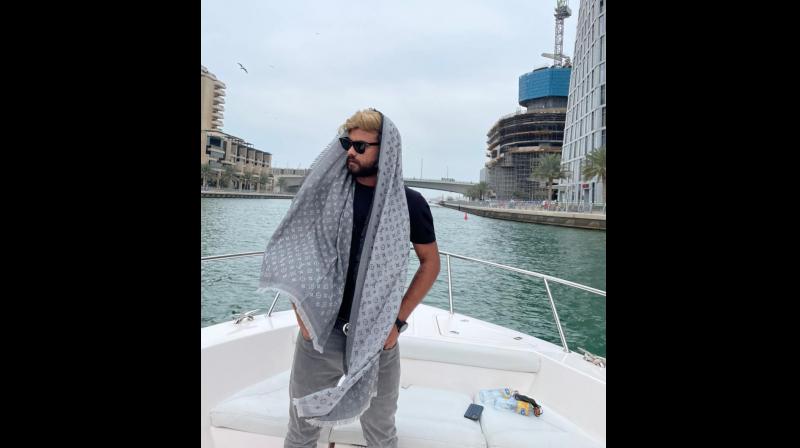 Hip-Hop as a culture has been relentlessly evolving. Talents have emerged from even the most remote parts of the country and Independent Music Labels seem to have become the backend support system for new voices in the industry. Innovura Entertainment is one such label acting as a driving force in spreading the Hip-Hop fever across the nation.

Our dreams drive us to achieve what we imagine and it was one such dream that formed this Indie Music Label, that has now not only gained credibility for their relentless efforts towards the industry but also immense love and support from artists all over.

Mr. Rohit Ranjan is nothing short of a visionary. He believes in giving opportunities to those that are most deserving but go unrecognized nonetheless. The 22-year-old entrepreneur’s ideas for the culture and hip-hop artists in India have been an absolute game-changer.

The revolutionary strongly believes in being accessible to all kinds of talents and connecting with them on a personal level in order to give them the push they need to thrive by sharing his views on their work and making suggestions on how they can improve. His ideas are beyond ordinary and his go-getter attitude drives him to achieve all that he puts his mind to. The same spirit can be seen resonating throughout the Innovura team which could also be perceived as the reason for the label having made such a big impact in just a few months since their entry into the industry.

Innovura recently completed shooting Season 1 of India’s first ever Hip-Hip talk show with a live audience. The show, hosted by celebrity interviewer, youtuber and RJ Raaj Jones boasted a heavy lineup of some of the most prominent names from the industry. Rappers like Ikka, Lil Golu, Seedhe Maut, Fotty Seven and Bali were in attendance over a series of 5 episodes that was hosted and shot at the StudioXO Bar, Gurgaon between 11th February to 11th March, 2021. News about hosting a Season 2 for the widely loved episodic interview series have been making the rounds and fans are excited to watch more of their favourite rap artists live in conversation with the host Raaj Jones.

They have also been working on a unique mixtape project by the name of ‘UNDER-RATED’ featuring 7 underground artists. The tracks will be releasing in the form of Singles from Innovura Entertainment’s Official YouTube Channel. The aim of this project is to simply give an opportunity to the unheard voices of hip-hop. Innovura’s gates always seem to be open for those who show promise, potential and the determination to work for their art. The company’s dedication towards the culture and the hip-hop community has received enormous praise and it is certainly commendable to see more people and give Indian hip-hop the recognition it deserves.