22 May 2021  Model & Actor, Kashika Kapoor all set to make her debut in Kollywood
In Focus

Model & Actor, Kashika Kapoor all set to make her debut in Kollywood 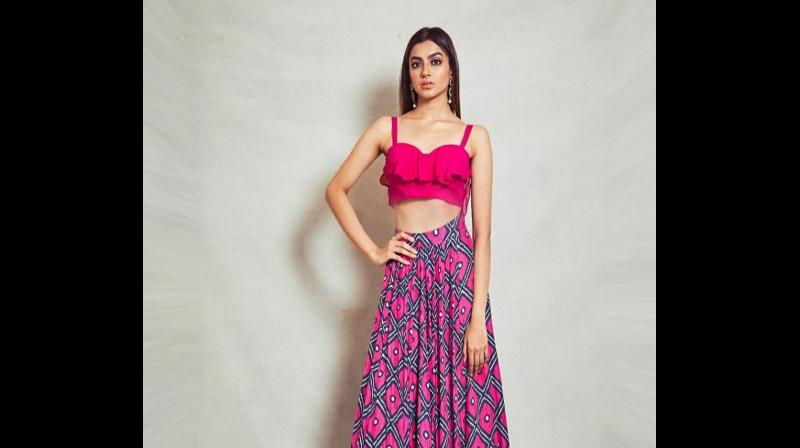 Making one's dream a reality is without a doubt one of life's greatest accomplishments. Kashika Kapoor is a model and actor who has wowed audiences with her beauty and pure talent.

If there was one thing that intrigued Kashika from the start, it was something to do with the entertainment industry and Bollywood. She aspired to be like well-known actors, to have a deep understanding of the art of cinema, and to look beyond the idea or heart of a film, all of which influenced her greatly. She admits that as a child, she excelled in sports and academics, but the acting was something she was drawn to.

Hailing from  Mumbai, Bollywood has always had a strong influence on her, so she decided to study professional acting for a year at the prestigious New York Film Academy after six months of training at the Jeff Goldberg Studio in Mumbai.

She is already a rising star in the modelling and acting worlds, having already worked on a number of campaigns and assignments. She starred in a Vedix commercial as the main character, India's Only Customised Modern Ayurvedic Hair Care Regimen, and a Balaji commercial as the "Superhot Girl."

Kashika finds her passion and peace in other art forms too such as martial arts, dancing, and singing, in addition to acting, which she believes is a perfect way to express oneself in an alternative universe. She is a talented Kathak dancer who has also surprised audiences with her singing and acting abilities. With over a million Instagram followers, she has served as an inspiration to many.

Soon she is also set to make her Kollywood debut and is looking forward to a slew of new projects. We wouldn't be shocked if this stunning and talented actress also became the next big thing in Bollywood.