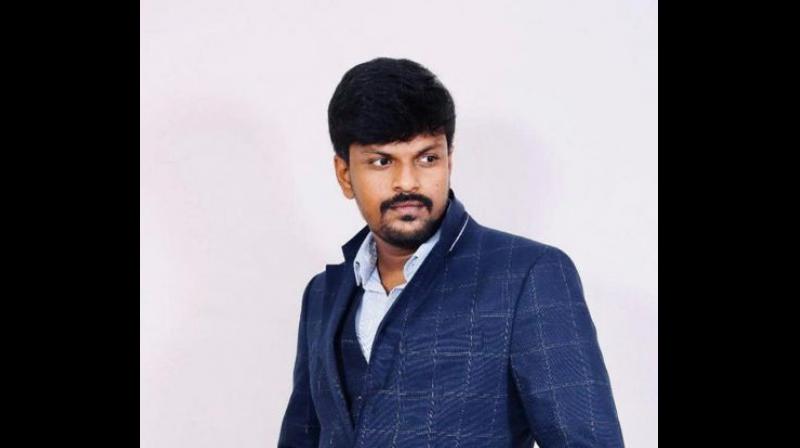 He also was vociferous on the most controversial Tollywood issue of Sunitha Boya, offered her financial support to sustain her livelihood. — By arrangement

Dreams are often subdued in hopes of building a career which on many occasions doesn't align with an individual's interest. Monotony follows as you are pretending to like something you don't and have to go through that same feeling every day. Mr Adi Reddy is one of those brave individuals who has converted his passion into a profession by building a career that doesn't feel exasperating or beguiling. He is best known for his foresight and knowledge of fantasy cricket, in which he had made significant strides in developing a dedicated YouTube channel to help users get the best in fantasy cricket.

Mr Boddu Venkata Audi Narayana Reddy aka Adi Reddy comes from humble beginnings and hails from a small village, Varikuntapadu, in the Nellore district of Andhra Pradesh. His father is an established agricultural farmer, a profession that has been in the family for generations. Mr Adi Reddy is a graduate in electrical engineering and has served for some time in many major manufacturing companies before finally moving on to YouTube as a full-time creator. He loved films and cricket ever since he gained cognizance about these two genres, and always wanted to be associated with these areas in some form.

Bigg Boss Telugu also piqued his interest ever since the first season as it presented the celebrities in their real avatar rather than their reel avatar. He is an expert on the Bigg Boss Telugu and is a full-time critic who also covers major developments and new updates from the loved TV show. Some recent reports indicate that Mr Adi Reddy could feature in Bigg Boss Telugu season 5 as a participant which is possible because there are very few people who understand the game like Mr Adi Reddy does.

Mr Adi Reddy is also a good samaritan who frequently participates in many fundraisers, awareness campaigns to help people in trouble. He also was vociferous on the most controversial Tollywood issue of Sunitha Boya, offered her financial support to sustain her livelihood. He advised her to not to go for controversies as they bring in temporary money and fame but ruin the career forever.

Mr Adi Reddy's sister, Boddu Naga Lakshmi also joined YouTube and now is a popular vlogger who shares her daily experiences with her fans. Boddu Naga Lakshmi is visually impaired but despite her disability, she runs and manages the youtube channel Kavitha Naga Vlogs with the help of her brother and sister-in-law kavitha. She recently donated her entire pension to Sonu Sood Foundation for which she received a personal token of gratitude from the Bollywood star. Mr Adi Reddy advises the youth to never be shy of their interests as it can manifest into a beautiful career profile one day.

Some entrepreneurs are bound to attain success, like, Kabiir Mangghnani