Vatsal Agarwaal also has an ideology of a coal marketplace named ‘worldofcoal.com’ 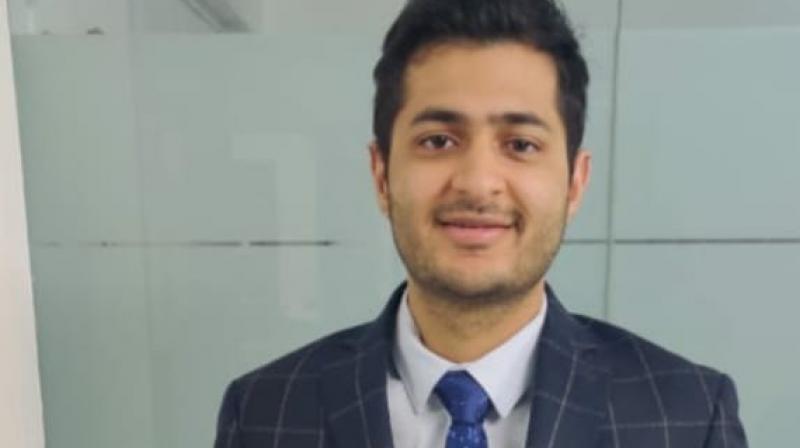 Despite having one of the largest coal reserves in the world, India is the second-largest importer of coal due to earlier flawed policies.

But, with this bold move by the government of recent auction process for 41 coal blocks for commercial mining by Prime Minister Narendra Modi, is all set to open India’s coal sector for private players.

It is a move expected to garner Rs 50,000 crore of capital investment in the country over the next five to seven years and will jack up India’s total coal output to 1 billion tonnes. It will also lead to employment generation for more than 2.8 lakh people, as per the government.

The government’s decision to open the coal sector for private sector participation in commercial coal mining and gasification corrects a historical anomaly, believes Vatsal. According to Vatsal, this crisis will be turned into an opportunity enabling our country to be self-reliant.

The past policies had kept the sector closed. It has taken India almost 50 years to reverse this flawed policy decision, which has impacted its growth, progress, and employment creation.

According to CIL, in the next five years, the government is going to open 55 new coal mines and expand at least 193 present ones.

Together, these two steps will ensure an increase of 400 million tonnes in coal production. CIL has about 463 coal blocks with which the country can continue thermal power production for another 275 years.

“Coal imports which is almost 250 million tonnes can be replaced with this new scheme and with this policy into effect India would become an Economic Might and a step closer to 5 trillion dollar economy" says Vatsal Agarwal.

The auction has been described as a “desperate” move by the government to boost investments in the coal sector taking into consideration the economic downfall caused by COVID 19 it’s a necessary step taken by the government to help stabilize the economy, as  any company registered in India will be eligible to participate in coal auctions and there will be no restrictions on sale or utilisation of coal.

It will bring investment opportunities for the private sector, competition and efficiency gains.

Young Turks like Vatsal Agarwaal, founder of Simplex Coke & Refractory, is into met coke which is an essential import substitution product where India is dependent on China.  Aatmanirbhar Bharat campaign, makes it vital for India to produce coke at increased capacities to be self-reliant.

Currently, it is the 4th largest merchant manufacturer and trader of met coke in India with a turnover of around Rs. 100 crores. Along with this it also has a piling division which has risen to become India’s largest piling rig rental company. Vatsal, has recently taken over a BSE listed company, Stratmont Industries Limited.

He has come up with a brilliant new concept, ‘Commoditybanks.com’ where for a manufacturer both ends that is inwards/raw materials and outwards/finished products both being commodities are financed by Commodity Bank.

It is a bankable proposition as at any given point of time there shall be a commodity under control.

Vatsal Agarwaal also has an ideology of a coal marketplace named ‘worldofcoal.com’ where It will integrate real-time stock positions of coal at various location in India.

RAV Interiors is a Game Changer in the Interior Designing Industry