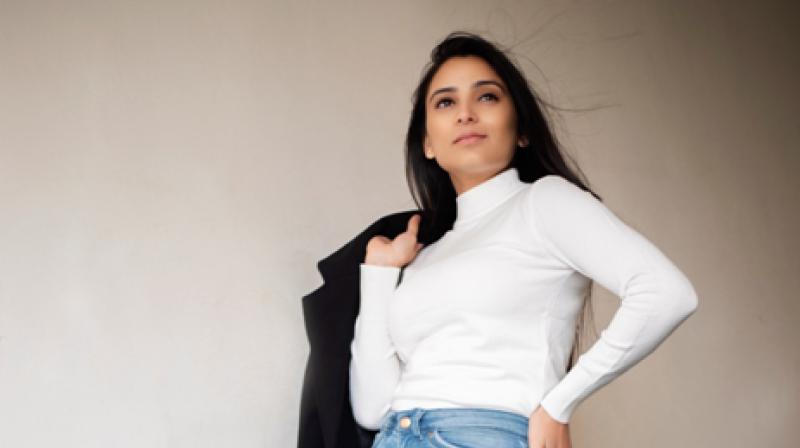 Mamta has come a long way and carved a distinct niche for herself, becoming one of the most popular names known in fitness circles.

Mamta belongs to a small village near Palwal in Haryana, which was extremely reserved in their views of giving the leverage of education to female gender. Mamta's struggle started since the time she had to persuade those around to let her continue with her studies, and somehow managed to complete her graduation followed by Masters in Computer Applications. Her army background gave her a little flexibility to decide her own path which was unusual given the place she hails from. She initially worked for a company as a senior software engineer, but her interests were somewhere else, and she knew that was the path she intended to walk going ahead.

Fitness was one field which drew Mamta's attention big time and she started dwelling in deep, studying more on the subject to get a strong hold over it. Fitness and lifestyle coaching was it, for Mamta, as she decided to plunge deep and emerged as a learned guide and mentor who went on to create history in the fitness and wellness industry.

Mamta observed that there has been a spurt in the usage of social media, all the more in the past year, given the situation, the world faced, and thought that this was the strongest medium to spread awareness related to health and fitness across a large audience base, and started her online videos which involved clearing the myths related to fitness, which found a healthy viewership turning her into a recognized faced known for her amazing fitness mantras. She says "Through my videos, I want people to understand how important fitness is in our stressful lives, a healthy lifestyle followed by a balanced diet is the need of the hour."

Mamta has worked with the biggest names and collaborated with known brands like Adidas, Reebok, Decathlon, Superdry, to name a few and now has gone one step ahead and launched her own nutrition brand by the name 'Shape & You' which has a wide range of herbal teas which are developed to target weight loss and boost immunity. Customers who have consumed the products have given rave reviews about the same. The list of products ranges from fat loss tea, to immunity and sleep boosters which have found its own niche.

With the fast pace that Mamta is marching ahead, very soon we would see her leading the industry in a big way.