IMD predicts heavy rainfall in Karnataka, UP, other Northeast states

Thunderstorm accompanied by lightning at isolated places are very likely over Jharkhand and Odisha. 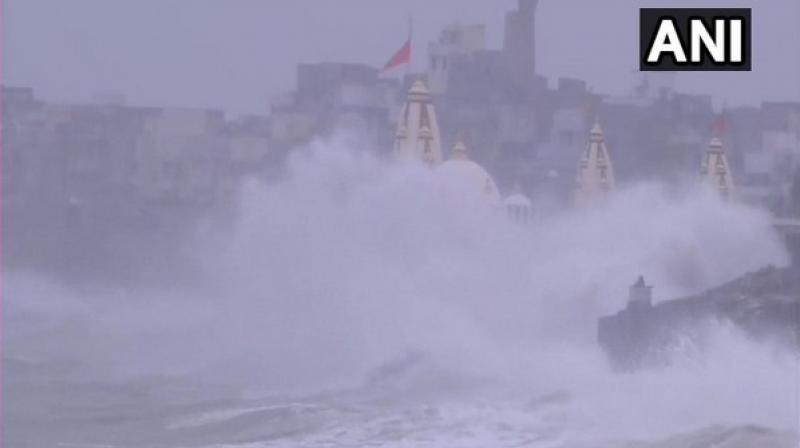 The organisation also predicted that states in the Northeast such as Assam, Meghalaya, Sikkim and Arunachal Pradesh may also witness heavy downpour later in the day.

Thunderstorm accompanied by lightning at isolated places are very likely over Jharkhand and Odisha.

"Squally weather likely to prevail over Lakshadweep area and over east central Arabian sea off Karnataka coast," the IMD stated in its All India Weather Warning Bulletin.