There are no reports so far if any student has consumed the meal. 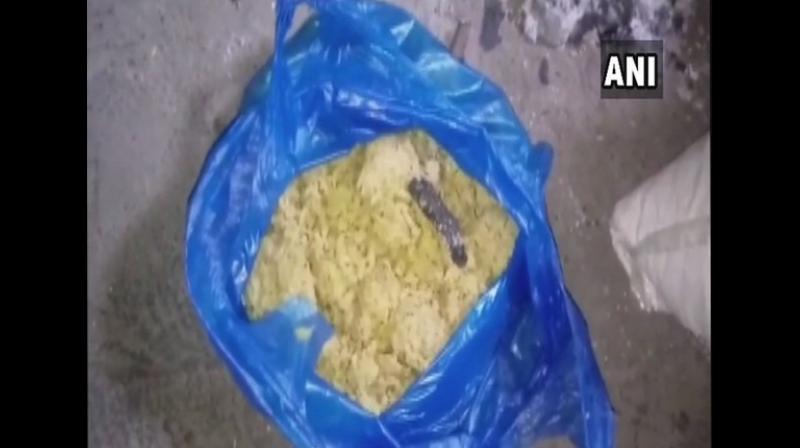 Nanded: A government school in Nanded came under fire after a snake was found in the mid-day meal that was being served to students.

There are no reports so far if any student has consumed the meal.

The incident took place on Thursday in Garagwhan Zilla Parishad primary school located in Hadgaon tehsil of Nanded district after the school staff started serving the 'khichdi', they found the snake in the large vessel.

Soon as the matter came into light, the school administration stopped serving the meal and prevented around 80 girl students from consuming it.

The parents of girls reached school and demanded the woman who made the meal to be terminated and legal action school be taken against her.

When contacted, the Nanded Education Department officials denied the claims and said that incident never happened. The district administration is yet to take action.

The National Programme of Nutritional Support to Primary Education (Mid-Day Meal Scheme) was launched in 1995. The objective of this scheme was to give the boost to the universalisation of primary education and impact on the nutrition of students in primary classes.

Implemented around 1996, the 'khichdi' is part of the weekly nutrition menu for the children in all government schools in the state to discourage dropouts, especially among girls, with over 1.25 crore students benefiting from it daily.