India   All India  01 Mar 2017  Govt to book 277 publications for fraud to get advertisements
India, All India

Govt to book 277 publications for fraud to get advertisements 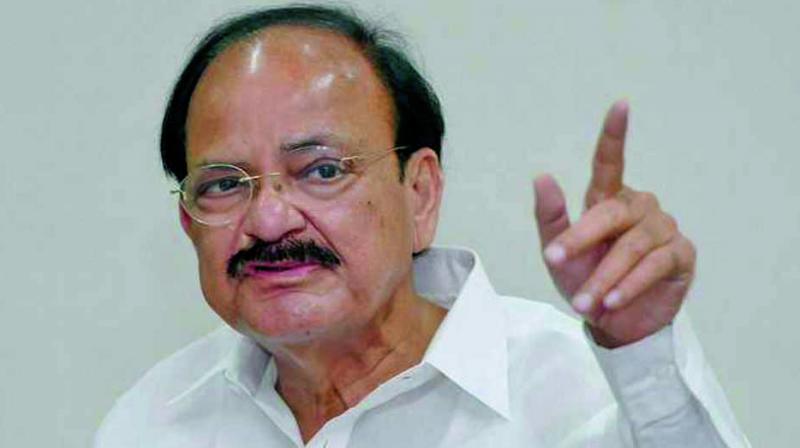 New Delhi: The Union information and broadcasting ministry has decided to lodge FIRs and pursue legal action against 277 publications that were allegedly found to be indulging in “fraud and embezzlement” to obtain government advertisements.

The department of audio visual publicity has been asked to initiate recovery proceedings against these publications which are based in Lucknow and Delhi. “In addition, the DAVP has also been directed to file FIRs against the owners, printers and publishers of these publications on the basis of spot verifications made,” sources said.

This newspaper was the first to report on Februray 23 that the I&B ministry had found large scale irregularities after extensive raids being conducted against printers in the national capital and Lucknow. The ministry has de-empaneled 277 newspapers and stopped adverstisements to them and is soon likely to initiate proceedings to recover the money being generated by them through government advertisement, this newspaper had reported.

I&B minister M. Venkaiah Naidu is understood to have taken a stern view of the matter. As per the government figures the publications were given advertisement worth Rs 1,95 crore during 2015-16 and Rs 1,19 crore during 2016-17.