India   All India  01 Mar 2017  India releases 39 Pakistani prisoners, hands them over to Islamabad
India, All India

India releases 39 Pakistani prisoners, hands them over to Islamabad

The prisoners include 21 people who have served out their sentence in India and 18 fishermen. 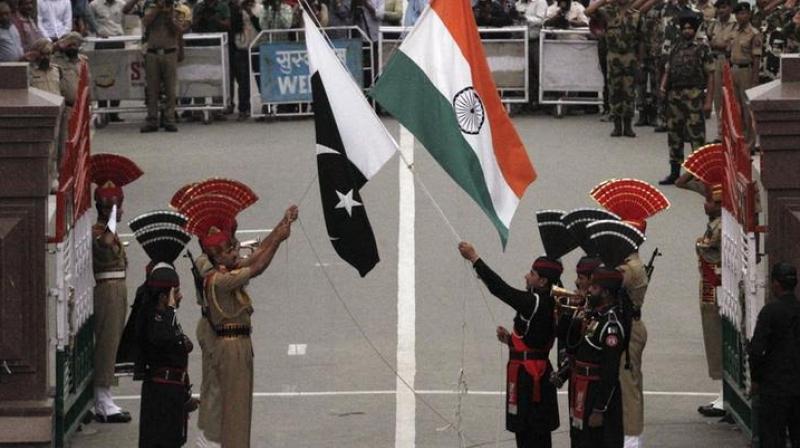 The Border Security Force handed over the prisoners to personnel from the Pakistan Rangers. (Photo: ANI Twitter)

Amritsar: In yet another gesture of goodwill, India on Wednesday released 39 Pakistan prisoners and handed them over to Islamabad at the Wagah border.

The prisoners include 21 people who have served out their sentence in India and 18 fishermen.

The Border Security Force handed over the prisoners to personnel from the Pakistan Rangers.

Earlier this month, the BSF had also handed over a Pakistani national who crossed into to India inadvertently back to his home country.

Over two months ago Pakistan released 217 Indian fishermen as part of a "goodwill gesture", taking the total number it has released to 447.

Pakistan had also handed over an Indian soldier, Chandu Babulal Chavan, to Indian authorities at the Wagah border on January 21.

The first batch of fishermen from Pakistan was freed on December 25, where the Pakistan government had freed 220 Indian fishermen who were in jail for more than a year as goodwill gesture after Prime Minister Narendra Modi greeted counterpart Nawaz Sharif on his birthday. A batch of 218 fishermen was released on January 5.

The current development comes amid the severely strained ties between the two nations.