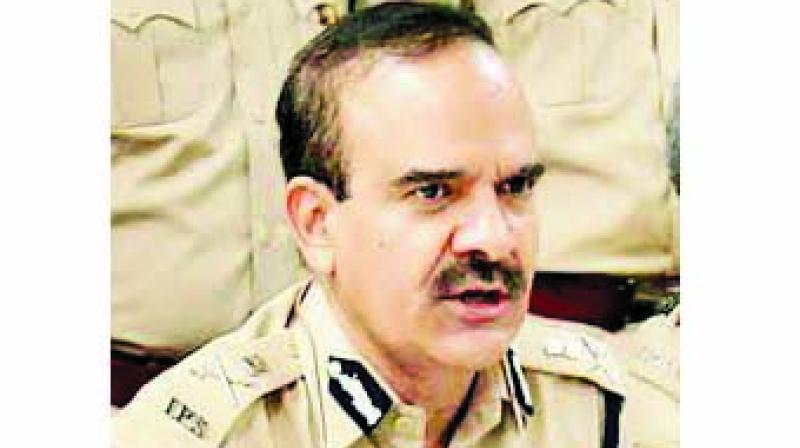 Appointment of Mr Singh was announced a day after the state home minister and NCP leader Anil Deshmukh ruled out granting third extension to Mr Barve. A senior officer of the home department said that a high-level meeting was held with the chief minister Uddhav Thackeray, deputy chief minister Ajit Pawar and home minister Anil Desh-mukh over the appointment of new commissioner of police for Mumbai on Friday late evening. The NCP had pushed Mr Singh’s name for new city police chief.

“My predecessor Sanjay Barve has done a good job. Our priority will be to tackle street crimes and ensuring safety of women. I have had an old association with Mumbai Police,” Mr Singh said.

An official of the home department said that Hem-ant Nagrale, Bipin K. Sin-gh, D. Kanakaratnam, S.N. Pande, Sanjay Pande and Parambir Singh were in the list placed before the government for selecting the new city commissioner.

Maharashtra home minister Anil Deshmukh said, “As the commissioner of Mumbai Police is retiring today. Parambir Singh has been appointed on his place. Mr Singh’s appointment has come after discussion with the honourable chief minister Uddhav Thackeray.”

According to a statement issued by the state government, Bipin K Singh alias Bipin Bihari, the Additi-onal Director General (ADG) of the ACB, has been assigned the additional charge as the DG of the anti-graft agency.

In his career, Mr Singh had served as DCP in several important zones in the financial capital of the country. He also served as Superintendent of Police (SP) of Chandrapur and Bhandara districts and as the Additional Director General of Police (Law and Order) in the state. During Mr Singh’s tenure as Thane Police Commi-ssioner, police had arrested fugitive Underworld don Dawood Ibrahim’s younger brother Iqbal Kaskar from Mumbai in 2018.

About the women’s protests underway at Morland road in Nagpada, the new commissioner said there was nothing wrong with the same. “There is nothing wrong unless the protests become an obstruction for people or illegal. It would be good if these protests are continued in a constitutional manner,” he said after taking charge.