The UP CM enquired about the budget of the scheme, which is estimated to be over Rs. 1,000 crore. 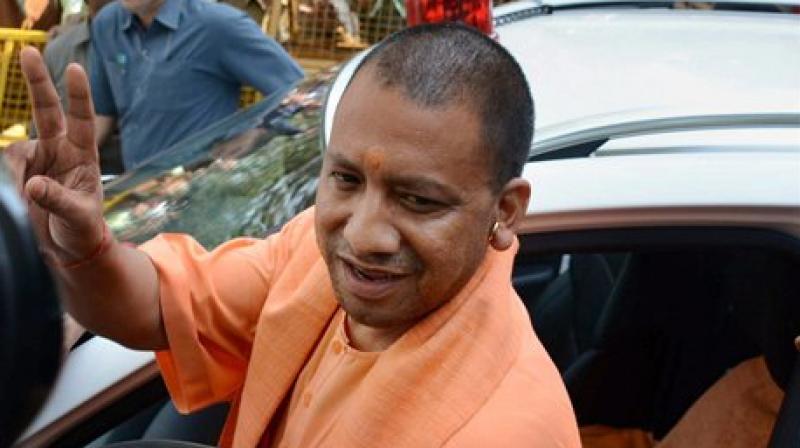 Earlier this week, Adityanath enquired about the budget of the scheme, which is estimated to be over Rs. 1,000 crore and also raised questions over the 'high budgetary allocation.'

Adityanath also sought detailed information from the officers about the utilisation of funds allocated to the project and also directed the principal secretaries of all the departments to check unnecessary expenditure.

Accompanied by deputy chief minister Dinesh Sharma, Adityanath inspected the work and directed the departments concerned to finish the remaining jobs before May.

The Gomti Riverfront Project, launched by the Samajwadi Party in 2013, aims to beautify the banks of the river as well as to channelise it.