The officials, however, backed out after seeing her Icelandic husband and conducted a regular pat down search. 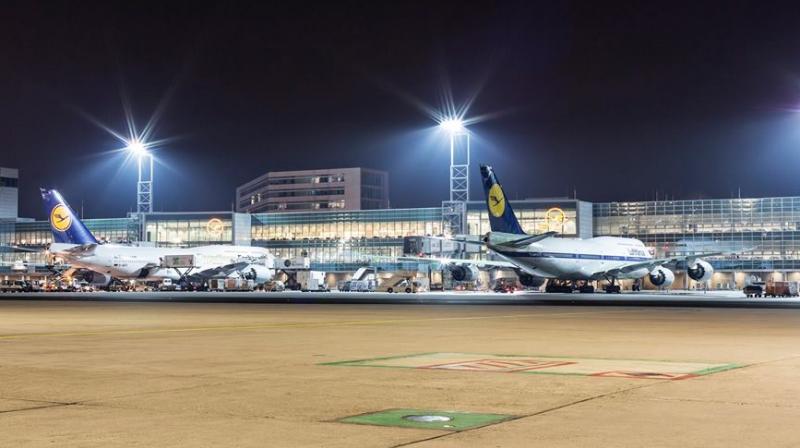 Bengaluru: A 30-year-old woman flying from Bengaluru to Iceland was asked to strip by Frankfurt Airport security officers in front of her 4-year-old daughter earlier this week, despite clearing a body scan.

The officials, however, backed out after seeing her Icelandic husband.

Alleging racial profiling, the woman, Shruthi Basappa, said in a Facebook post, “I hate to play the race card here, but I was the only person pulled aside and peeking at my husband instantly changed the woman's mind about the strip search that was now a regular pat down.”

According to her posts, despite clearing the full body scan, Basappa was asked to step aside for a “random check” without any explanations. She had further written that this was allegedly to ensure that she did not have anything under her clothes.

Her requests for a normal pat-down check due to a recent abdominal surgery were also refused by the woman security personnel in charge, despite showing proof of the operation.

Venting her anger in her posts, Basappa wrote, “I was asked to remove the dress I was wearing. Yes. Remove my clothes. Is this the new norm? Isn't it enough to always be the one random person picked out of line that now I need to wrap my head around the fact that I might be asked to strip?”

“Do I need to wax my legs? Do I need to carefully put together a special 'for travel lingerie' set that has nothing to do with seducing my husband but more about hiding the outrage, anger, humiliation and disgust that is an inevitable part of travelling through airports?” the post read.

Reacting to Basappa’s post, a verified account of the Frankfurt terminal had asked her to furnish more details of the incident. However, in a later post, Basappa said she has been in touch with the airport authorities and was awaiting a reply.

"I have filed a complaint with the authorities in Frankfurt Airport but I am not surprised that it has been over two days and I have no answer from them," she further said to NDTV.