Earlier, it was Bharatiya Janata Party (BJP) MLA Vikram Saini who had threatened to break the limbs of those who kill and disrespect cows. 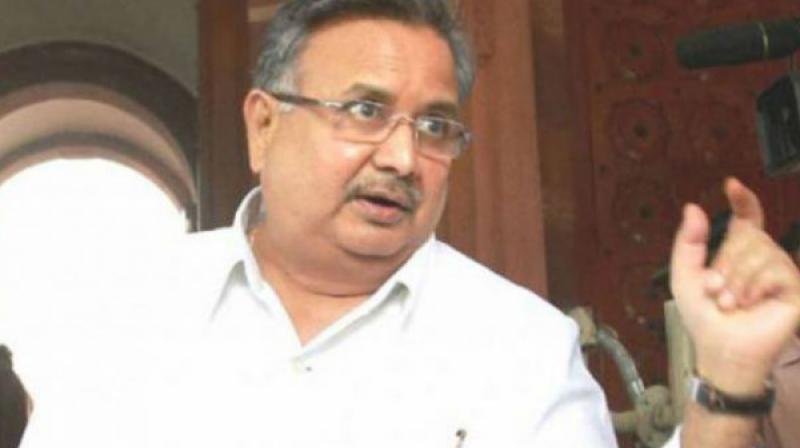 Raipur: Chhattisgarh Chief Minister Raman Singh on Saturday said those who kill cows would be "hanged" in his state, remarks which come in the backdrop of aggressive push to cow protection measures by BJP-ruled states.

Asked by reporters if his government was planning to bring any stringent law for cow protection, Singh said, "There is no such thing (cow slaughter) happening in the state.

"It (killing of cow) hasn't happened in the state in the last 15 years. Has it? We will hang those who kill ("maarega usko latka denge)," the Chief Minister said.

Singh was speaking to reporters at a programme at Jagadalpur in the state.

Yesterday, BJP government in Gujarat brought in a legislation which prescribed life sentence for cow slaughter.

With the passing of the amendment Bill by the state Assembly, Gujarat became the first state in the country to make cow slaughter punishable with life term. It has also been made a non-bailable offence.

The Yogi Adityanath government in Uttar Pradesh has also ordered a crackdown on illegal abattoirs in the state, saying it is only aimed at making them compliant with the guidelines of the Supreme Court and the National Green Tribunal.

In Haryana too, the BJP government had in 2015 made a stringent law againt cow slaughter with the offence attracting a rigorous imprisonment ranging from three years to 10 years.

BJP's stand on cow protection has been criticised by rival who allege that it is an attempt to impose the Hindutva agenda on the country.