CBI to question 4 more officials over their role in irregularities 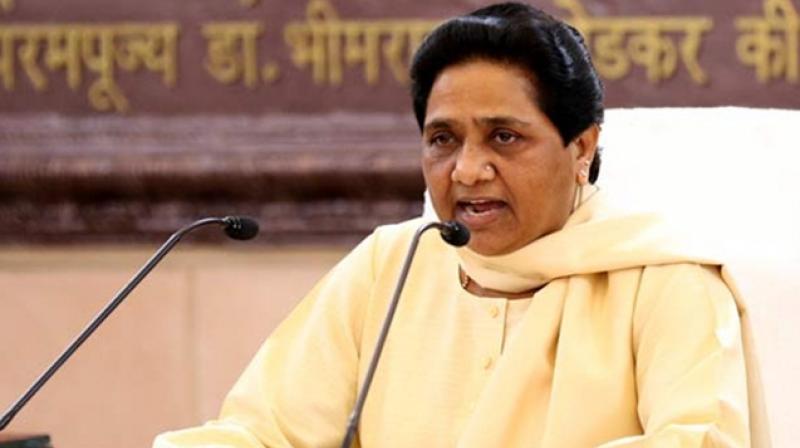 Fresh trouble seems to be brewing for BSP supremo Mayawati as the CBI is preparing to record the statement of four more senior officials of the UP government who reportedly played crucial role in the alleged irregularities committed in the selections by the Uttar Pradesh Public Service Commission (UPPSC) when she was chief minister in 2010.

According to sources, the agency will soon call them (officials) for questioning. The agency has already recorded statements of more than 10 senior officials, including a former chief examination controller of the UPPSC in connection with the case. Besides, the agency examined more than 20 candidates, allegedly linked to certain former public servants in the state, who were selected by the UPPSC for different posts during Mayawati’s regime (2010).

“There are allegations that certain former officials of the UPPSC in connivance with the examiners altered marks of the candidates to enable their selection,” sources said.

The CBI had recently registered a preliminary enquiry (PE) against unidentified officials of the state administration for allegedly granting favours to close relatives of public servants in an examination to select additional private secretaries in 2010.

Sources further said that the PE is based on a complaint from the BJP-ruled government in the state which was routed to it through the central government in January.

It is alleged in the complaint that certain unidentified people including the then officials of the UPPSC committed irregularities and misconduct in the examination for about 250 posts of additional private secretaries in 2010 and extended undue favours to undeserving candidates.

“Some of the candidates favoured in the examination did not fulfil even the basic minimum eligibility, the officials citing the complaint claimed. The complaint has alleged that some selected candidates are close relatives of public servants then serving the Uttar Pradesh government which was headed by CM Mayawati between 2007-12,” sources said.