India   All India  01 May 2019  Ness Wadia sent to jail in Japan for possessing drugs
India, All India

Ness Wadia sent to jail in Japan for possessing drugs

According to the report, the Sapporo district court handed Wadia a two-year prison sentence, which was suspended for five years. 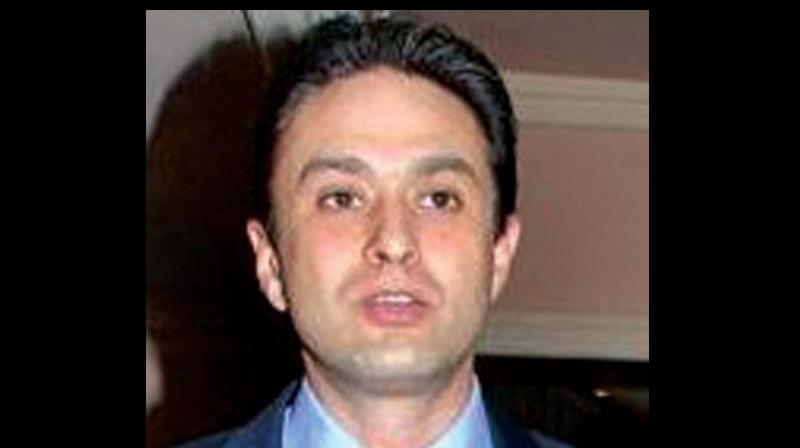 New Delhi: Wadia Group scion and co-owner of IPL team Kings XI Punjab, Ness Wadia has been sentenced to a two-year jail term by a court in Japan over alleged possession of drugs, according to a media report.

The Financial Times reported that Wadia, who was on a skiing holiday was arrested in early March at New Chitose Airport in the northern Japanese island of Hokkaido after customs officials found 25g of “what appeared to be cannabis resin in his trouser pocket”.

Reacting to the report, a Wadia group spokeperson said Ness Wadia is in India.

“The judgment is clear. It is a suspended sentence. Hence, it will not impact Ness Wadia in the discharge of any of his responsibilities and he will continue to play the role that he has done hitherto, both within the Group and outside,” the spokesperson added.

According to the report, the Sapporo district court handed Wadia a two-year prison sentence, which was suspended for five years.

Ness Wadia is director in major firms of the Wadia group, including Bombay Dyeing and Bombay Burmah Trading Corporation Ltd.