Some patients, including an RMP doctor, Asha worker, village volunteer, had contacted between 100 to 300 people before they tested positive 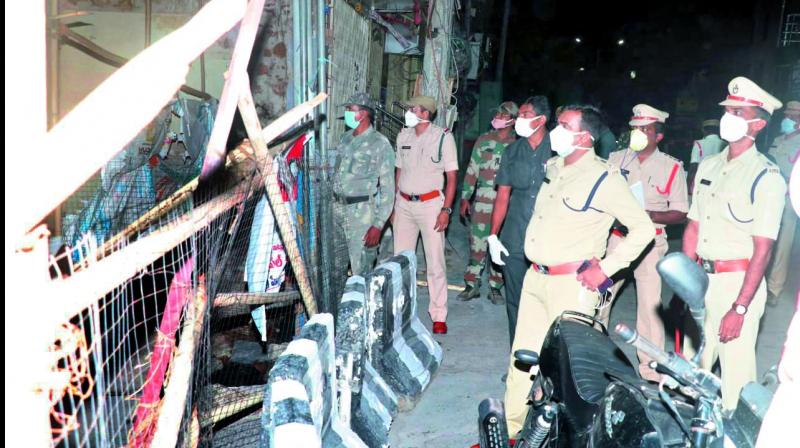 Collecting the details about the contacts of Covid-19 patients has become a herculean task for the doctors and contact tracing teams since the victims are reluctant to reveal them initially due to anxiety.

Dr Narendra, coordinator at the Covid-19 hospital at Nellore, said, “Some patients were afraid of revealing their contacts thinking that they will be shifted to isolation or quarantine. But they are more forthcoming now after we explained the threat to the lives of their kin and contacts,” he said.  They sometimes ask the patients irrelevant questions like what movie they had seen and which temple or mall they visited recently “without hinting that we are trying to find out their contacts,” he said.

Some patients, including an RMP doctor, Asha worker, village volunteer, a kirana shop owner and a business man, had contacted between 100 and 300 people before they tested positive.

The police also played a key role in the work. They traced 121 people who attended Tablighi Jamaat in Delhi and their contacts by investigating their movement through the call data of their mobile phones.

A patient from Tada had stoutly denied any travel history after he tested positive but later admitted that he had travelled in a flight from Delhi to Chennai after attending Tablighi Jamaat when police produced evidence with the help of his call data.

Nellore SP Bhaskar Bhushan said that they had obtained the passenger list and traced the addresses of 145 passengers belonging to AP, Tamil Nadu and other states. “We have alerted the officials in other states to test the passengers,” the SP said.

The police from special branch and police stations concerned helped trace the 121 Delhi returnees besides 823 primary and 1,530 secondary contacts. “We did tower dump analysis with the help of mobile numbers, train travel details based on reservation charts and flight passenger charts to identify those who attended the religious meeting in Delhi and their contacts,” Bhaskar Bhushan said