The victim, a Muslim, writes to PM Modi, Shivraj for help. 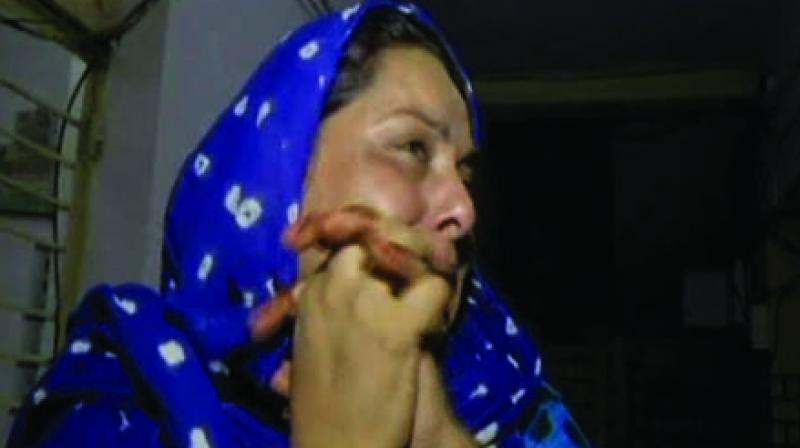 Bhopal: A Muslim woman here on Saturday alleged that she was assaulted by her in-laws for working for protection of cows.

Mehrunisha Khan told the media here that she was thrashed by members of her in-law’s family for being associated with the cause of protecting cows. The attackers also reportedly attempted to kidnap her.

“I am scared. They threatened to kill me and throw acid on me if I do not dissociate myself completely from my work”, Mehrunisha, president of Madhya Pradesh branch of National Cow Serive Corps, told the media.

According to her, she has drawn the attention of police on threat to her life from her in-laws and some outsiders. But, her pleas for security were yet to be heeded to.

Mehrunisha who runs a “gaushala” or cowshed in Neemuch in MP, said she made an appeal to the chief minister Shivraj Singh Chouhan to provide her security.

“Even, my parents and daughter refused to come to my rescue”, she victim Mehrunisha Khan told the media.

According to Mehrunisha, he family considered that her works has brought bad name to them.