Discussions within the party are also on regarding hitting the streets over the issue. 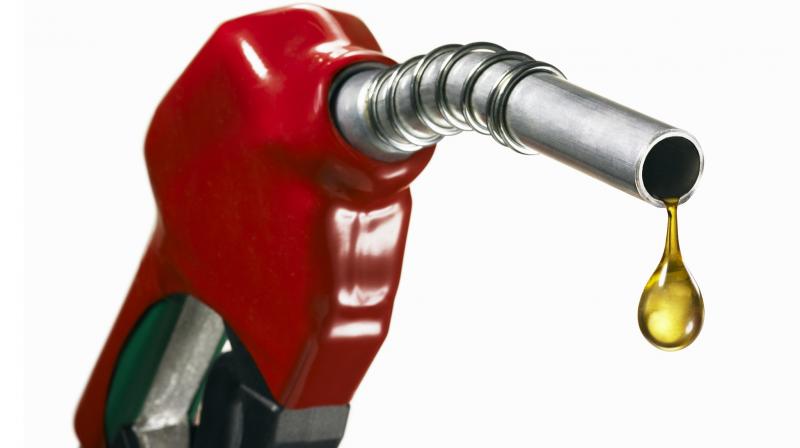 New Delhi: The Congress on Sunday slammed the Centre over rise in fuel prices, saying the BJP is back to “fleece” the people.

Congress chief spokesperson Randeep Singh Surjewala said petrol prices in Delhi on June 22 were Rs 69.93 per litre and went up to Rs 70.40 per litre on June 30, a rise of Rs 0.47 per litre.

He also compared diesel prices, saying they were at Rs 63.78 per litre on June 22 and rose to Rs 64.22 per litre on June 30, a hike of Rs 0.44 per litre. “BJP back to fleece people! Rising petrol-diesel prices in past 8 days burdening middle class and farmers!” he tweeted. In the last tenure of the NDA government also the Congress had claimed that the government was not passing on the benefits of low price of crude oil to consumers. It also stated that the prices of LPG have become unaffordable for the common man. The party plans to raise the issue of rising prices of fuel in the current session of Parliament.

Discussions within the party are also on regarding hitting the streets over the issue.

The last time when the party had organised a countrywide protest on costly fuels, party members had held protests at petrol pumps demanding rollback of fuel price hike.