Sohrabuddin Sheikh and his wife were allegedly abducted by Gujarat Anti-Terrorism Squad from Hyderabad on their way to Sangli, Maharashtra. 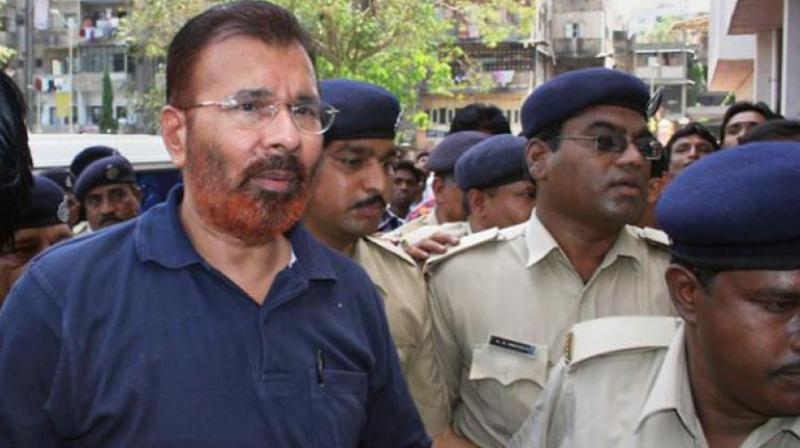 Vanzara, a DIG-rank officer, was arrested on April 24, 2007 in connection with the alleged fake encounter of gangster Sohrabuddin Sheikh. (Photo: PTI/File)

Vanzara, a DIG-rank officer, was arrested on April 24, 2007 in connection with the alleged fake encounter of gangster Sohrabuddin Sheikh, whom the Gujarat Police claimed had links with Pakistan-based terror outfit Lashkar-e-Taiba.

The Bombay High Court had granted bail to Vanzara in September 2014.

Reacting to the court's order, Vanzara said, "Justice has finally been done."

Sheikh and his wife Kausar Bi were allegedly abducted by the Gujarat Anti-Terrorism Squad from Hyderabad on their way to Sangli in Maharashtra.

Sheikh was killed in an alleged fake encounter near Gandhinagar in November 2005, after which his wife disappeared and was believed to have been done to death.

Prajapati, an aide of the gangster and an eyewitness to the encounter, was allegedly killed by police at Chapri village in Gujarat's Banaskantha district in December 2006.

The Sohrabuddin killing case was transferred to Mumbai in September 2012 on the request of CBI for a fair trial.

In 2013, the Supreme Court had clubbed the alleged fake encounter case of Prajapati with that of Sheikh.