The case was launched after the owner of the goat saw three men sexually assaulting the animal late at night last week. 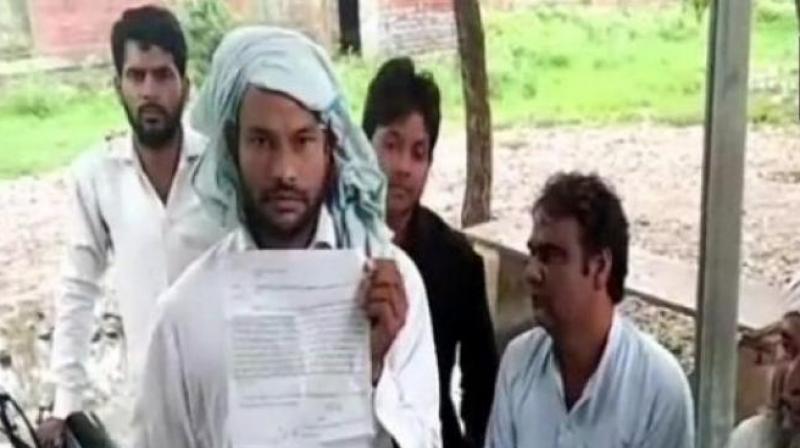 New Delhi: Haryana police on Tuesday said that a major manhunt was underway for eight men accused of having sex with a pregnant goat that later died.

The suspects face prosecution under the colonial era Section 377 of the Indian Penal Code that outlaws "intercourse against the order of nature" -- the same provision that also criminalises gay sex.

Police raids were being conducted in the Mewat region of Haryana state, around 100 kilometres (60 miles) from Delhi, to look for the men.

"We have identified three of the eight accused and the police teams are out on raids to arrest them as soon as possible," police official Naazneen Bhasin told AFP.

The case was launched after the owner of the goat saw three men sexually assaulting the animal late at night last week.

"He initially raised the alarm fearing goat thieves but was shocked at what he saw," local police inspector Vipin, who only goes by one name, told AFP.

The goat died after the alleged incident. A vet has taken samples for forensic analysis. The accused are also wanted under the animal cruelty act.