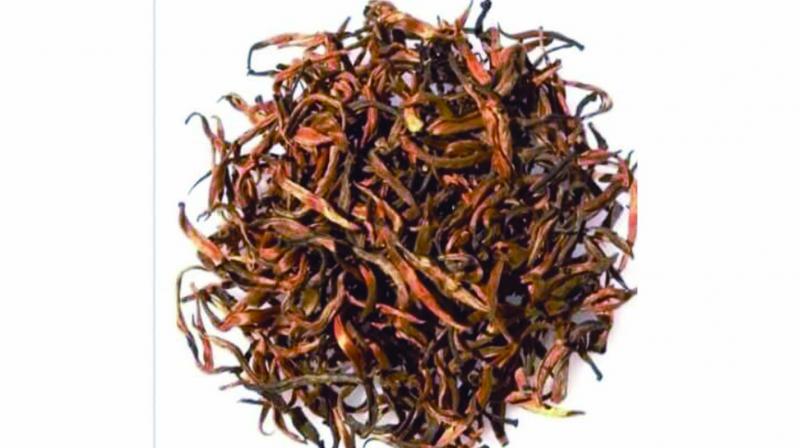 The company added that it is a moment of pride not only for team ACIL but also for the entire tea fraternity.

Guwahati: A day after Manohari Gold Tea scripted a history by selling at Rs 50,000 a kilogram in Guwahati Tea Auction, the Maijan Orthodox Golden Tea tips of oldest Assam Company India Limited has crated a new record by fetching the highest price of Rs 70,501 per kilogram.

In a statement, the Assam Company India Limited  stated that the oldest tea company in the world, incorporated by the Royal charter of the British Empire, in the year 1839, has the legacy and heritage which is unparalleled in the history of tea in the world.

“Under the dynamic leadership of chairman, Dr B.R. Shetty, the company has made a paradigm shift in quality and is striving to achieve excellence and leadership in the industry. In the first season itself after the takeover of the company after the CIRP (Corporate Insolvency Resolution Process) proceedings in the year 2018 by BRS VENTURES the company is in the path of turnaround,” the statement said.

The tea produced during second flush are an Artisanal produce, this rare and specially hand crafted tea is from select clonal variety tea plants. Rich in aroma and briskness, the Maijan Golden Tips Tea offers a unique and exotic experience. Unique liquor character of the tea comes from the original tea plants planted over a century ago.

The company added that it is a moment of pride not only for team ACIL but also for the entire tea fraternity. These specialty teas are being produced and offered at auction, to highlight and showcase to the world the inherent potential of Assam tea quality, the Rich Malty flavour of Assam CTC and Orthodox Teas unparalleled in the world.