Ease of doing business: Centre to implement 200 reforms to ensure India in top 50 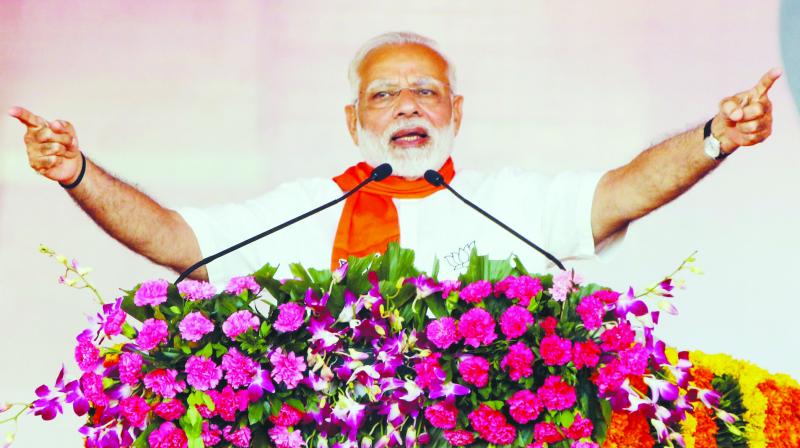 The government is working with the World Bank to recognise over 200 reforms that will help propel India into the top-50 bracket in ease of doing business. (Photo: File | PTI)

Mumbai: The government is working with the World Bank to recognise over 200 reforms that will help propel India into the top-50 bracket in ease of doing business, according to Department of Industrial Policy and Promotion (DIPP) secretary Ramesh Abhishek.

"We have already implemented 122 reforms this year, and are working with World Bank to recognise these. We will further initiate 90 more ease of doing business reforms this year," Abhishek told reporters on the sidelines of the CII Invest North conclave.

India on Tuesday jumped 30 places to rank 100th in the World Bank's 'ease of doing business' ranking, helped by a slew of reforms in taxation, licensing, investor protection and bankruptcy resolution.

"A jump of 30 positions in the World Bank rankings is extremely commendable. Now the aim is to move into the top-50 countries bracket," he added.

Abhishek said his department has already started meeting stakeholders and taking feedback from them on the reform measures taken by the government to improve business climate.

"This exercise has helped us a lot. This time we focused mainly on taking feedback from stakeholders. All nodal ministries were taking feedback," he said.

The Secretary also said the World Bank report has acknowledged that GST (Goods and Services Tax) is a substantial reform and "hopefully it will have a positive
impact on the country's ranking next year".

He urged the states to address issues like inadequate infrastructure and inflexible labour policies to make them more competitive.

"States should invest in skilling and need to come up with policies for fixed term employment like the government has worked our for the apparel sector. We are also working on a similar package for leather and footwear sector," added Abhishek.