Dhawan was on ED's radar for aiding bank loan frauds related to Sterling Biotech and other similar illegal transactions. 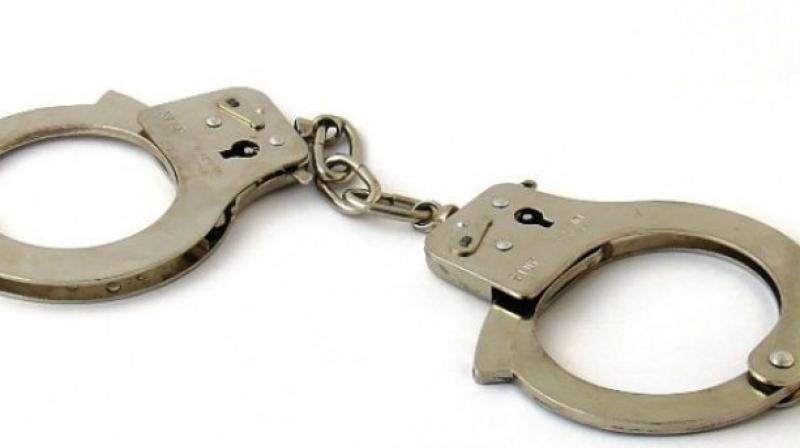 New Delhi: The Enforcement Directorate (ED) on Wednesday arrested a businessman in New Delhi in connection with its money laundering probe in the over Rs 5,000 crore alleged bank fraud case involving a Gujarat-based pharma firm and few other hawala deals.

They said Dhawan will be produced before a court for further custody.

Dhawan, they said, was on the radar of the agency for allegedly aiding bank loan frauds related to Sterling Biotech, the Vadodara-based company and few other similar alleged illegal transactions.

The firm and Dhawan are also being probed by the ED for allegedly bribing senior income tax department officials as part of an earlier criminal complaint.

The agency had carried out searches against Dhawan and a former Congress MLA in Delhi in August.

The CBI has alleged that the company had taken loans of over Rs 5,000 crore from a consortium led by Andhra Bank which have turned into non-performing assets.

The FIR has alleged that the total pending dues of the group companies were Rs 5,383 crore as on December 31, 2016.

The ED had taken a cognisance of this FIR to file a money laundering case against them.